Battlefield 2042 Video Shows How Ping System Will Be Improved 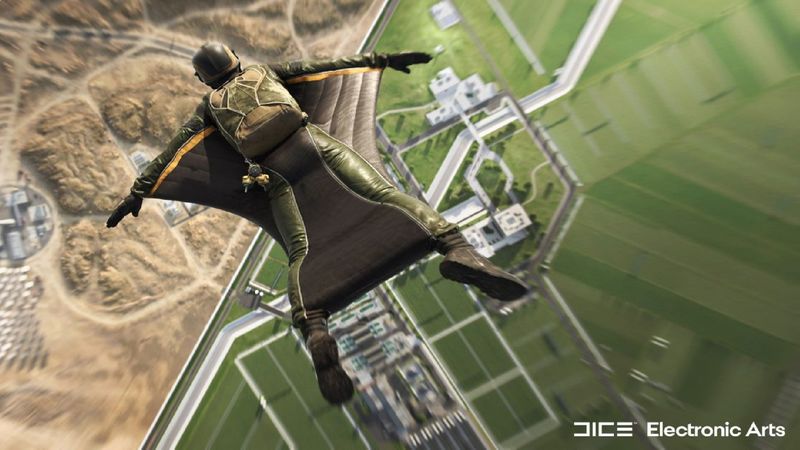 3
Battlefield 2042's release is just a few weeks away, as fans are highly anticipating the next entry into the multiplayer first-person shooter. The game originally was supposed to have been already released, but it was delayed slightly. Some fans hoped to see Battlefield 2042 delayed again, after playing a beta with some bumps and bruises. However, as the game moves closer to its release, the full game looks clearer, including the final product's ping system.

Fans are expecting big changes for Battlefield 2042 from the beta, including alterations to the specialists, adjustments to the UI, the map, and more. But one big thing that players will be excited to see is the addition of a detailed ping system. Apex Legends is one of the games that truly introduced a complex ping system, and since then other games in the genre have utilized the system. Battlefield 2042 looks to be next.

DICE recently confirmed that the ping system was not working as planned during the beta of Battlefield 2042, but that it would be fully implemented and ready to go for launch. The game's full release is on November 19, so players will be able to get a feel for the ping system for themselves very soon. However, an early look appears to have snuck online via a Reddit post recently.

Reddit user u/Beizal uploaded a video to r/Battlefield and the submission has gained quite a lot of traction. The 26-second clip shows off the ping system in action, and the user claims that this will be the full release version that players will enjoy in Battlefield 2042. The system appears to be a ping wheel of sorts, except it is designed as cubes instead. There are options for call-outs such as "Thank You," "Need Backup," "Need Healing," and "Need Ammo." Players can then apparently flip the page for more tactical options for things like "Copy That," "Fall Back," "Cover Me," and "Push Forward."


The comment reception on the Reddit post appears to be hot and cold. Some love the design and love the idea that there are plenty of helpful ping options for cooperative teamwork. Others are not thrilled about the general layout. If this ping design is real, it is certainly nice that there are improvements from the beta of Battlefield 2042 to the final game. Players will only need to wait a few more weeks to try out the ping system and the changes firsthand.

"Battlefield 2042 Video Shows How Ping System Will Be Improved" :: Login/Create an Account :: 0 comments