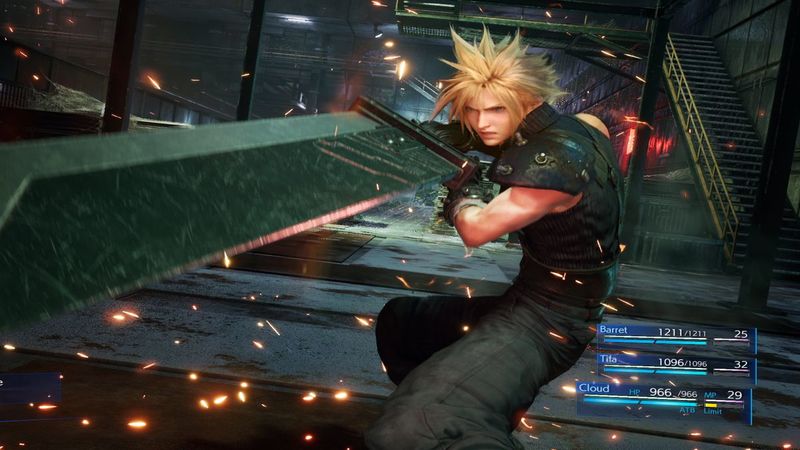 3.7
Is Final Fantasy 7 Remake finally coming to Xbox consoles? The remake was released back in 2020 via the PS4 and the PS4 only. This year, it finally came to PS5, but nothing else. There's been rumors and rumblings and leaks suggesting the remake is coming to not just Xbox consoles, but PC as well. That said, nothing has come of any of these rumors, rumblings, and leaks, but that may finally be changing.

This week, the official Xbox China account included Final Fantasy 7 Remake in the thread of a now-deleted tweet featuring the Xbox 20-year anniversary event next month. In other words, the speculation now is that the remake will be announced for Xbox consoles next month, and likely PC as well.

As you would expect, neither of the implicated parties -- Xbox and Square Enix, nor anyone on the game's development team -- have commented on this tweet and the speculation it has created. Of course, it's possible this is nothing more than an honest mistake, but right now many Final Fantasy fans aren't buying this excuse.

Apparently Xbox China posted an option of FF7 Remake in the thread then deleted tweet....it shows Xbox 20th anniversary so could they announce it at event next month? #Xbox

As always take it with grain of salt #FF7Remake pic.twitter.com/scFKUlZSWn


As alluded to, this isn't the first time that the possibility of Final Fantasy 7 Remake coming to Xbox consoles has been tossed around. Back in September 2020, Target literally listed the game for Xbox One. That said, for now, take everything here with a grain of salt. We will be sure to keep the posted updated as the situation evolves, but right now this is all very much nothing more than speculation.

I imagine it will seeing as it was only a timed exclusive. I read they made the contract longer until part 2 was released though.