BlizzCon is on indefinite hold 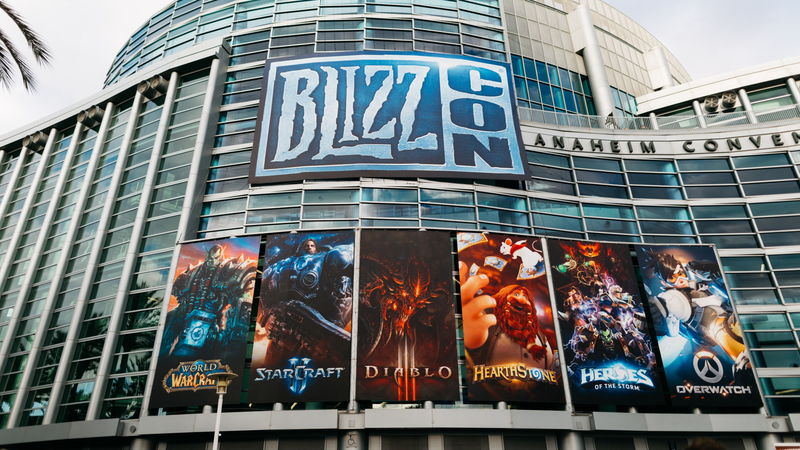 4
BlizzCon 2022 has been cancelled. Blizzard previously announced that another online-only convention would be taking place in early 2022, but the event has now been put on indefinite hold as the company feels “the energy it would take to put on a show like this is best directed towards supporting our teams and progressing development of our games and experiences.”

Blizzard does not make reference to the ongoing lawsuit and sexual harassment discrimination scandal in this announcement, titled ‘Reimagining Blizzcon’, but does acknowledge that “whatever the event looks like in the future, we also need to ensure that it feels as safe, welcoming, and inclusive as possible.”

It’s unclear when – or at this point if – BlizzCon will return, but Blizzard assures players that announcements on upcoming games are still on the way as scheduled. “You’ll continue hearing about those through our franchise channels, with the talented people on the BlizzCon team playing a part in supporting these efforts.”

Activision Blizzard is facing a lawsuit filed in July by the state of California (since expanded for QA and customer service contractors) alleging years of discrimination and harassment. Since then, CEO Bobby Kotick has called the company’s initial response “tone deaf”, employees have staged a walkout, Blizzard president J Allen Brack has left, and the ABK Workers Alliance has demanded change at the company. The lawsuit is ongoing; follow the latest developments here. In September, an agency of the US federal government opened an investigation into Activision Blizzard’s response to sexual misconduct and discrimination complaints from its employees, as part of which Kotick has reportedly been subpoenaed. The company is also facing a separate unfair labour practice suit alleging “worker intimidation and union busting” filed by a workers’ union, also in September. In another, separate development, Activision Blizzard reached an agreement with the United States Equal Employment Opportunity Commission “to settle claims and to further strengthen policies and programs to prevent harassment and discrimination”.

"BlizzCon is on indefinite hold" :: Login/Create an Account :: 0 comments