3.3
Electronic Arts and DICE released a new trailer today for next month's release of Battlefield 2042 that gives prospective players a better idea of how the game will work. While the trailer in question doesn't feature any actual gameplay footage, it instead contains a number of hilarious references and looks at the world in which Battlefield 2042 will seemingly take place.

In a general sense, this new commercial for Battlefield 2042 quickly jumps around and shows off some of the many different locales and gameplay features that will be available in the game. Whether it comes to driving a tank, gliding in a wingsuit, or sniping enemies from across the map, this trailer is more about replicating what it's like to actually play Battlefield 2042. That being said, since there is no actual gameplay that is shown here, it's hard to know if the actual game will be just as fun to play.

By far the funniest part of this new Battlefield 2042 video comes with some of its commentary regarding what the world could look like 21 years in the future. Specifically, one moment of the trailer shows that NFL quarterback Tom Brady is clearly still playing football in the year 2042, and he is good enough to still win the MVP award as an old man. Popular YouTube streamer Jack "CouRage" Dunlop also makes a brief appearance in the trailer, although he's obviously much older. In a general sense, this trailer is quite wacky and makes for a fun watch.

If you didn't already have the launch date for Battlefield 2042 etched in your mind, you can plan to pick it up next month on November 19 for PlayStation, Xbox, and PC platforms. Conversely, those who snag the Gold or Ultimate Edition of the game can instead play the game early starting on November 12. 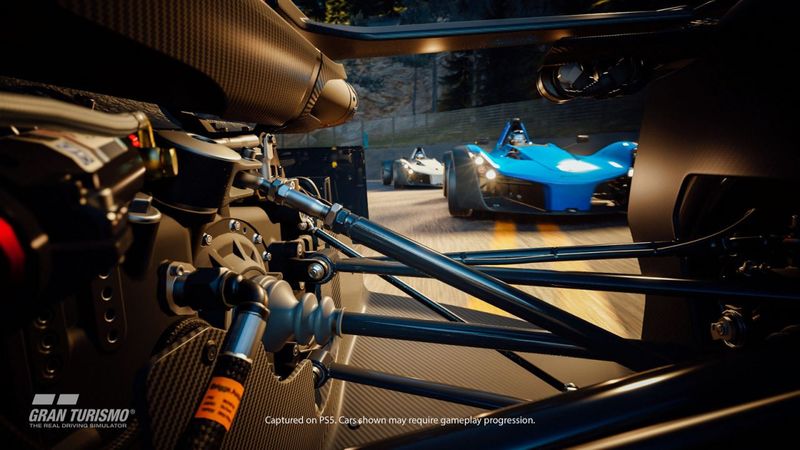 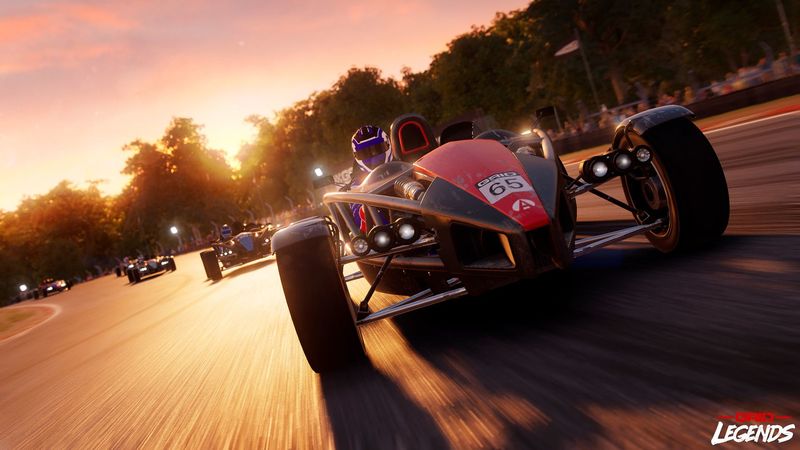 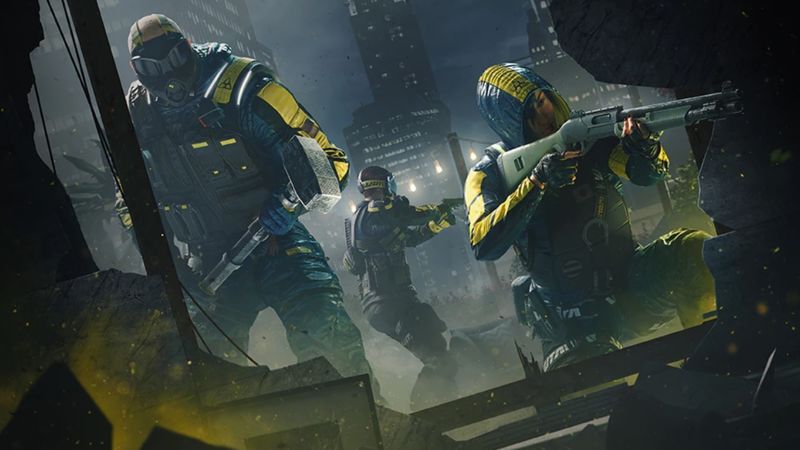