4.3
October 2021 has been a particularly strong month when it comes to Microsoft's Xbox Game Pass subscription service. New titles have been released for Xbox Game Pass regularly throughout the month of October, with recent additions including popular fighting game Dragon Ball FighterZ and indie RPG Echo Generation. However, Xbox Game Pass will soon have one of its biggest days in all of October, as October 28 is set to be huge for the service.

Microsoft's plans for Xbox Game Pass on October 28 will see six new games join the lineup, including two day one titles and a critically-acclaimed game that is only a few months old. With this lineup, Microsoft will be ending its Xbox Game Pass October 2021 offerings with a bang, ensuring that subscribers have plenty of new games to play.

Here are all the new games coming to Xbox Game Pass on Thursday, October 28. 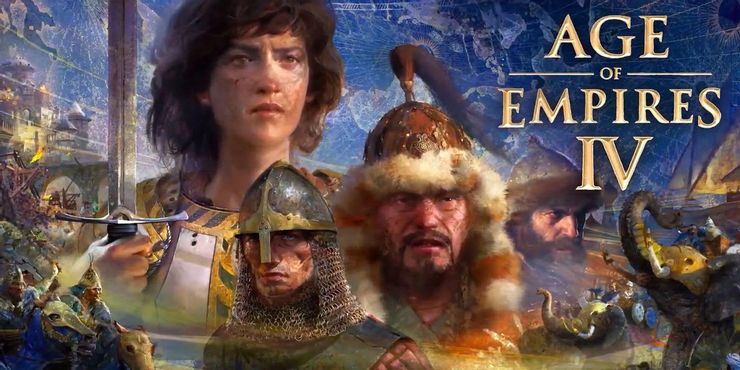 Xbox Game Pass subscribers are encouraged to try any of the new games coming on October 28 that catches their eye, but another that should be singled out is The Forgotten City. A full-fledged video game based on the famous Skyrim mod of the same name, The Forgotten City earned strong reviews when it launched just a few months back.

And while October 28 is going to be an especially busy day for Xbox Game Pass, it should be noted that October 26 will also have the release of a day one game in the form of Moonglow Bay. 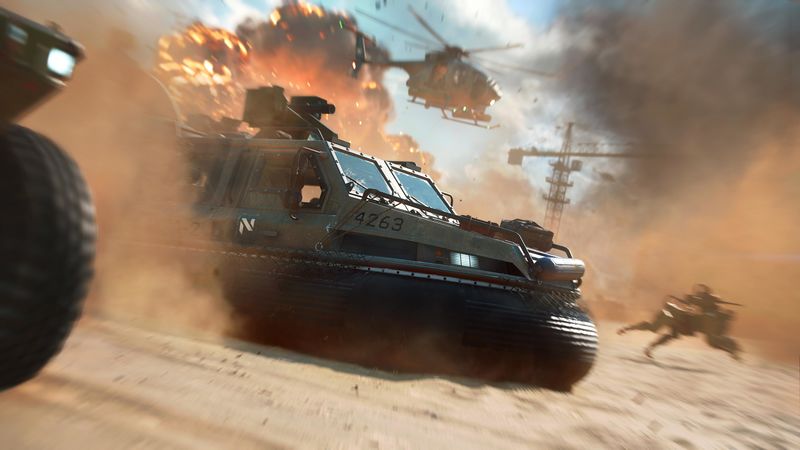 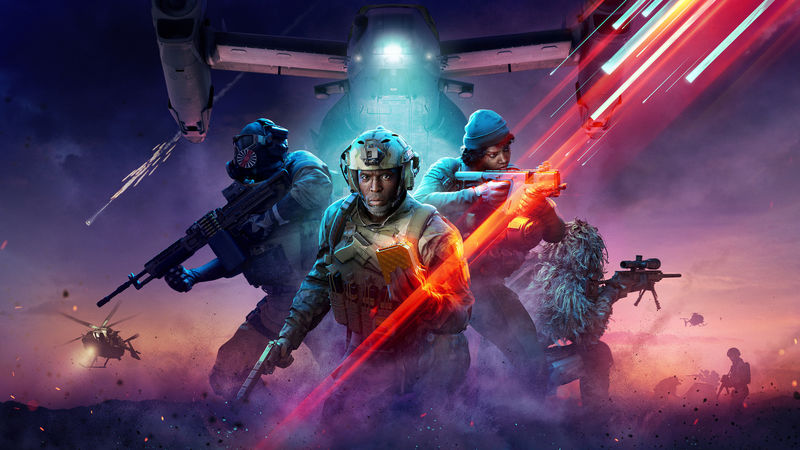 "October 28 is Going to Be A Big Day for Xbox Game Pass Subscribers" :: Login/Create an Account :: 0 comments