A subsequent report from VentureBeat claims Mainframe is looking into gameplay mechanics that would only work in a title that lives primarily on a remote server.

The game will also reportedly feature mechanics that scale in terms of complexity, meaning players might find it convenient to craft or resource farm on their phone before engaging in more complex tasks like raids on their console or computer.

“Mainframe was formed by veteran developers in Helsinki and Reykjavík,” according to the studio’s website. “We’re creating a cloud-native MMO, a vibrant world with new ways to engage and connect with our friends. 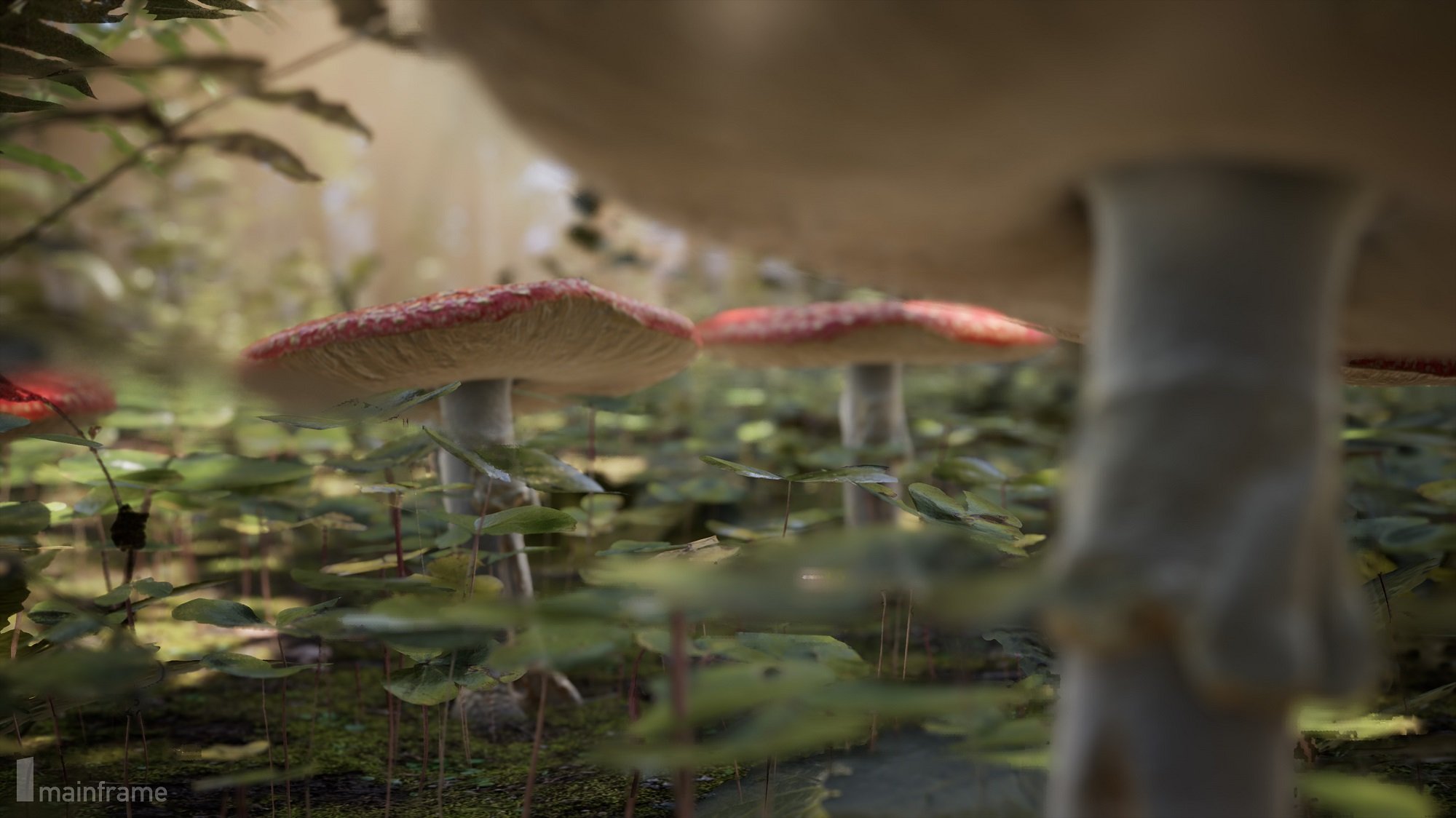 Kojima has previously expressed a desire to explore a “new format of game” enabled by cloud platforms, and Microsoft is said to be in advanced talks about publishing a new game from the Metal Gear Solid creator.

At the time of Swift’s appointment, Xbox Game Studios publishing head Peter Wyse told Polygon Microsoft planned to create “cloud-native games” accessible to players who don’t own a console or PC. “We don’t know exactly what that looks like today, or what that even plays like,” he said.

“Kim is going to build a team focused on new experiences in the cloud, something that’s going to support our mission of bringing our Xbox games to connect three billion gamers to play our games.”

"Xbox is reportedly working on a cloud-native MMO" :: Login/Create an Account :: 0 comments