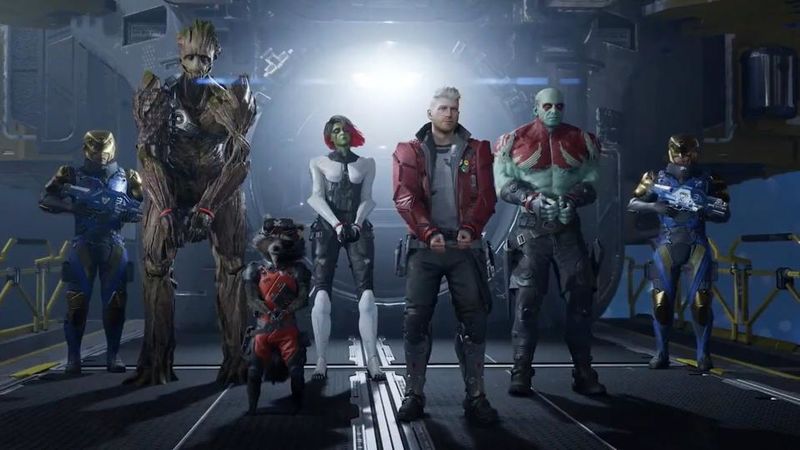 4.2
Marvel’s Guardians of the Galaxy, developed by Eidos Montreal of Deus Ex fame, is out next week and to get fans in the mood for some snarky galaxy-saving, a new TV spot has been released. It’s a mostly-cinematic commercial which showcases one of the core mechanics – the Huddle – as the Guardians work together to overcome the odds. Check it out below.

Unlike Marvel’s Avengers, Marvel’s Guardians of the Galaxy is a single-player affair. Peter Quill aka Star-Lord is the only playable character with the other Guardians – Gamora, Groot, Rocket and Drax – controlled by the AI. You can provide some special commands in battle though and depending on decisions made in the story, your relationship with everyone can change.

Marvel’s Guardians of the Galaxy is out on October 26th for Xbox One, Xbox Series X/S, PS4, PS5, PC and Nintendo Switch. The PC requirements were recently revealed and a whopping 150 GB storage space is required.

I do love the teamwork aspect !