Guardians of the Galaxy requires 150GB of storage on PC 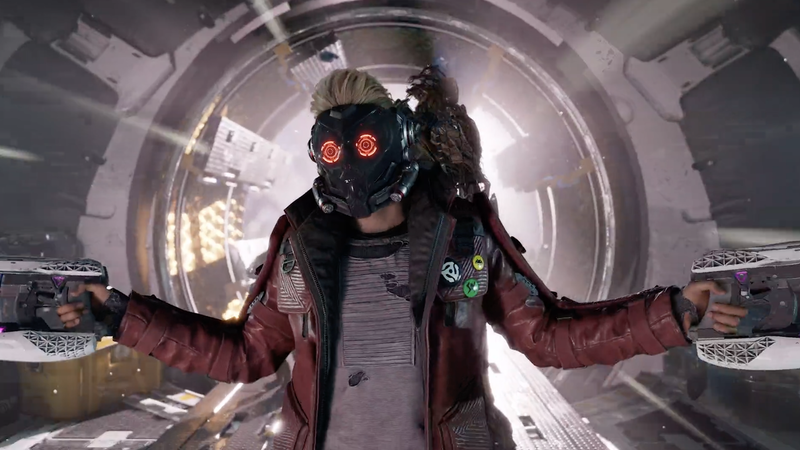 4.2
The upcoming Guardians of the Galaxy game will require storage space of 150GB on PC.

That’s according to the game’s system requirements, which have now been listed on its Steam store page.

Most of the other minimum requirements are relatively modest for a new AAA game – for example, it requires at least the six-year-old GeForce GTX 1060 graphics card in order to run.

However, the storage space puts it in the upper level of storage requirements for PC games, making it larger at launch than even the likes of Microsoft Flight Simulator (127GB).

The full system requirements are as follows:

Guardians of the Galaxy is a single-player, story-driven, third-person action-adventure game developed by Eidos Montreal, set for release on PS4, PS5, Xbox One, Xbox Series X/S and PC on October 26, 2021.

Worked on in collaboration with Marvel, it sees players take on the role of Star-Lord in “an original and authentic experience” inspired by over 50 years of Guardians of the Galaxy lore, according to Square Enix.

“Fire up Star-Lord’s jet boots for a wild ride across the cosmos in this third-person action-adventure game, a fresh take on Marvel’s Guardians of the Galaxy,” reads the game’s official blurb.

“With the unpredictable Guardians at your side, blast your way from one explosive situation to another, with original and iconic Marvel characters caught in a struggle for the fate of the universe. You got this. Probably.”

"Guardians of the Galaxy requires 150GB of storage on PC" :: Login/Create an Account :: 0 comments