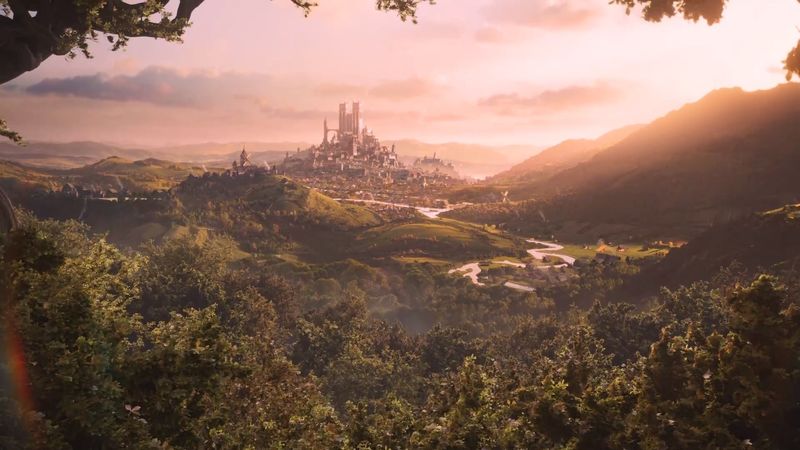 Divulged on the Xbox Game Studios Publishing Twitter account today, it was said that a new reveal of some sort is poised to transpire tomorrow on Monday, October 18. Specifics of this announcement weren't given, but the tweet in question contained a reference to chickens, which is a callback to the Fable series. To make these Fable references even more clear, in a follow-up tweet, Xbox outright mentioned the series. "We'd call it our Fable Anniversary, but that name was already taken," the tweet stated.

We're excited to kick off something special tomorrow!

(Just give us one more day to prepare the chickens.) 🐔


What's a bit peculiar about this tease is that Xbox Game Studios Publishing is a vertical of Xbox that works with independent studios from around the globe. As such, whatever is being teased here seemingly won't have anything to do with the new reboot of Fable that is currently in development at Playground Games.

Instead, this teaser could end up involving the original Fable game which was originally released back in 2004. Although the first entry in the series first released in September 2004, an expanded version of the title happened to launch the following year on October 18, 2005 in North America. Given that tomorrow just so happens to be this same date, perhaps Xbox could be looking to bring back Fable: The Lost Chapters or its Xbox 360 remake, Fable Anniversary, in some capacity on modern hardware.

This is pretty cool, Its been a really long time since they made a game. Its def gonna be good cause they are taking there time on a game right now. I feel I seen this trailer before tho.

That trailer was out agesssss ago :(