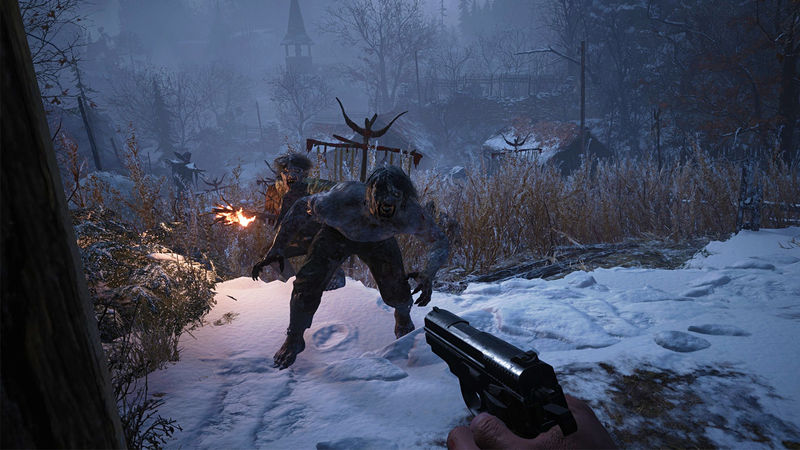 4.4
It looks like Capcom's DLC plans for Resident Evil Village could finally be unveiled in the very near future. Although Capcom hasn't promised that it will have any major news to share related to Resident Evil Village directly, the Japanese publisher did recently say that it is planning to make some announcements associated with the larger franchise later this month. And based on what we have seen so far, it looks like this tease could be in relation to the most recent installment in the survival-horror series.


If a new reveal in relation to Resident Evil Village does come about, it stands to reason that we should get a better idea of what the game's DLC will look like. Capcom announced earlier this year at E3 2021 that it would be working on expansion content for Village, but it also noted that the development on this DLC was still in the early stages. Although it might not end up releasing at any point in the near future, we could, at the very least, start to get a better idea of what this DLC will actually look like in the coming weeks.

For now, Resident Evil Village remains available on PlayStation 5, PlayStation 4, Xbox Series X, and PC if you haven't played the game yet for yourself. Conversely, you can also check out our own thoughts on the game in our video attached at the top of the page.