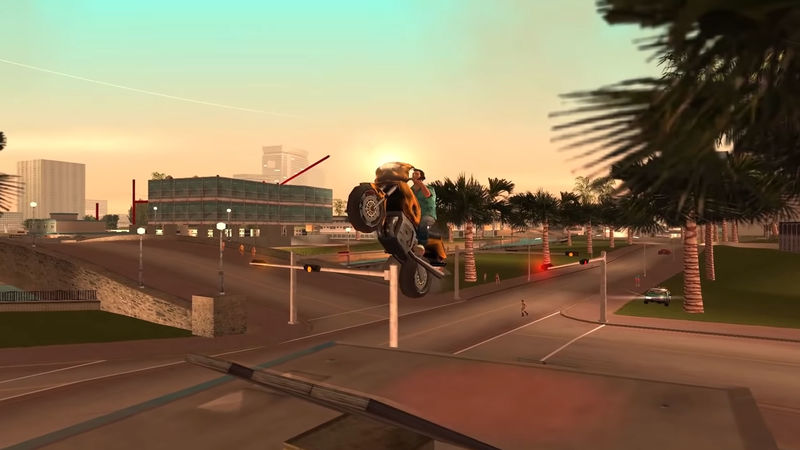 The announcement of the remasters for the Grand Theft Auto collection was very muted, as the only information revealed was the game's existence and not much else. Many reports and leaks suggested that the GTA Trilogy remaster will be released in December, with a potential price being retailed for the full price of a AAA game. Other details include gameplay tweaks that would bring these games closer to modern titles, but once again, are left vague on what improvements will be implemented.

The game was expected to be launched on PC through the Rockstar Launcher, with the original GTA games being delisted from Steam to make room for the remasters. Fans on the GTA forums, however, found evidence that the remasters will be making their way to Steam as well, with entries on the SteamDB website being found for each individual game. Not only that, a supposed product description for the collection was also found, describing the remastered visuals and overall improvements. This includes the confirmation of implementing GTA 5 controls and targeting, which would be a big improvement.


The requirements to play these Grand Theft Auto remasters was also found, with a minimum of 8 GB of RAM to run the game and a suggested 16 GB to get the best performance. The processors required include Intel Core i5-2700K or AMD FX-6300, with a Intel Core i7-6600K or AMD Ryzen 5 2600 being the recommended to also get the best performance. The total storage space that the collection will take up will be around 45 GB of space.

The end of the leak also includes an incentive, that if fans purchase the remastered GTA trilogy before January 5th, they would be able to get a $10 discount on their next purchase in the Rockstar Games Store or Launcher. Considering the cutoff date for this incentive, it's possible the release window could also be within the suggested December release date too.

Grand Theft Auto: The Trilogy - The Definitive Edition is in development for PC, PS4, PS5, Xbox One, Xbox Series X, and mobile devices.

This would be a great addition to my steam library, would love a blast from the past.

Good there news keeps coming out.