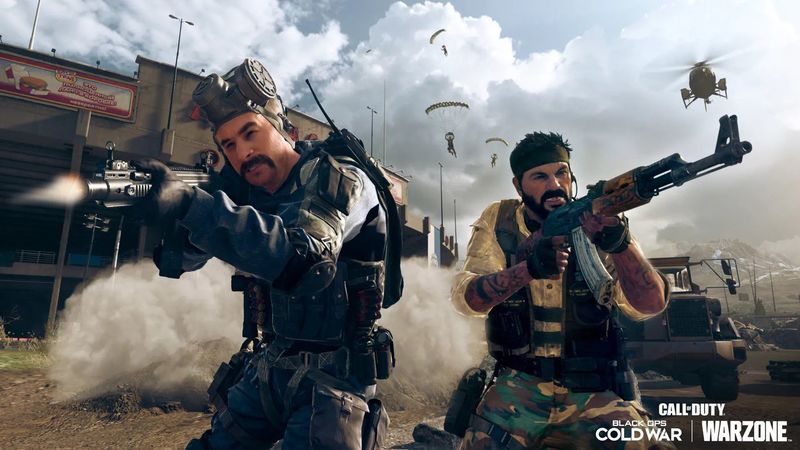 4
Just a few days ago, Activision announced its new ‘Ricochet’ anti-cheat system that will soon make its way to both Call of Duty: Warzone and Call of Duty: Vanguard. Unfortunately, according to Twitter user AntiCheatPD, the Ricochet driver has reportedly leaked and has already found its way into the hands of cheat manufacturers and other bad actors.

Ricochet is a kernel level driver, similar to the anti-cheat method used in Valorant, that looks out for any attempts made by applications on a gaming PC to meddle with Call of Duty’s game code. This means of combating cheaters has proven highly effective but naturally raises privacy concerns given its level of system access.

While the leak is undoubtedly troublesome, to make matters worse, the driver’s protections are reportedly “not that great and will be reversed easily”, according to AntiCheatPD. If true, this would make circumventing Ricochet a much easier task for cheat manufacturers. Fortunately, there’s a theory that might provide a silver lining.

It’s possible that the Ricochet development team has leaked this file, posing as the official driver, with the intention of steering cheat manufacturers towards exploiting vulnerabilities that do not exist in the actual driver. However, there’s no way of knowing this for sure as confirmation would only serve to blow Activision’s cover.

Unfortunately, the kernel driver for @CallofDuty new Anti-cheat called RICOCHET got leaked today, and P2C devs are already reversing it, this is already very bad. pic.twitter.com/Vb8f3eXx5b


Activision previously shared some research, as highlighted by ModernWarzone, of how trojan horse viruses can be disguised as Call of Duty: Warzone cheats and leave your gaming PC vulnerable to all manner of security risks. As such, we don’t recommend anyone download any cheat, or program for that matter, that you’re even a little unsure of.

LMAO image that. Ended up being a waste of time ffs

lol this is hilarious, if this ANTI cheat is shit then were all domed

It's not some clever ploy to mislead cheat devs.

It's a catshit driver and it's a joke, it's absolutely the official driver.