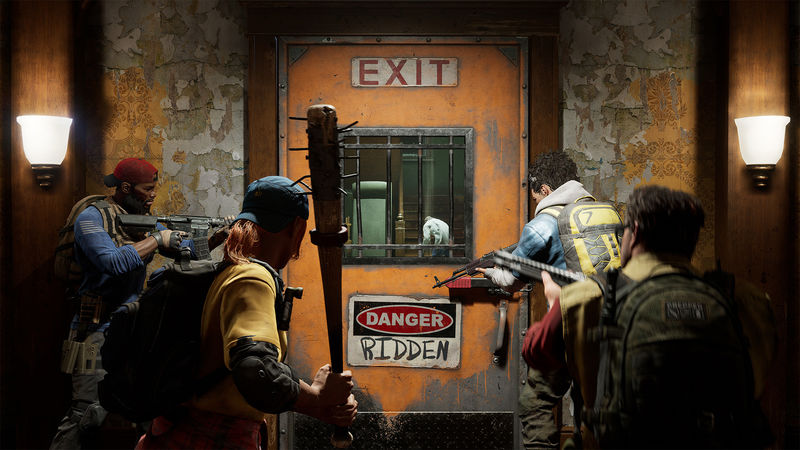 Back 4 Blood finally launched just yesterday, positing itself as a brand new spiritual successor to Valve's classic Left 4 Dead games. While the game is widely being met with applause from Left 4 Dead's starved community in particular, one point of heated debate has been around the balancing of the Veteran and Nightmare difficulty levels.

Just below, you can check out one such example of a post on the Back 4 Blood subreddit over the last 24 hours. In particular, some players are unhappy about the amount of special enemies that Turtle Rock's game spawns when playing on the Nightmare difficulty setting, with the original poster arguing that it's damn near impossible to make it through the campaign levels alive when faced with a slew of elite mutants. 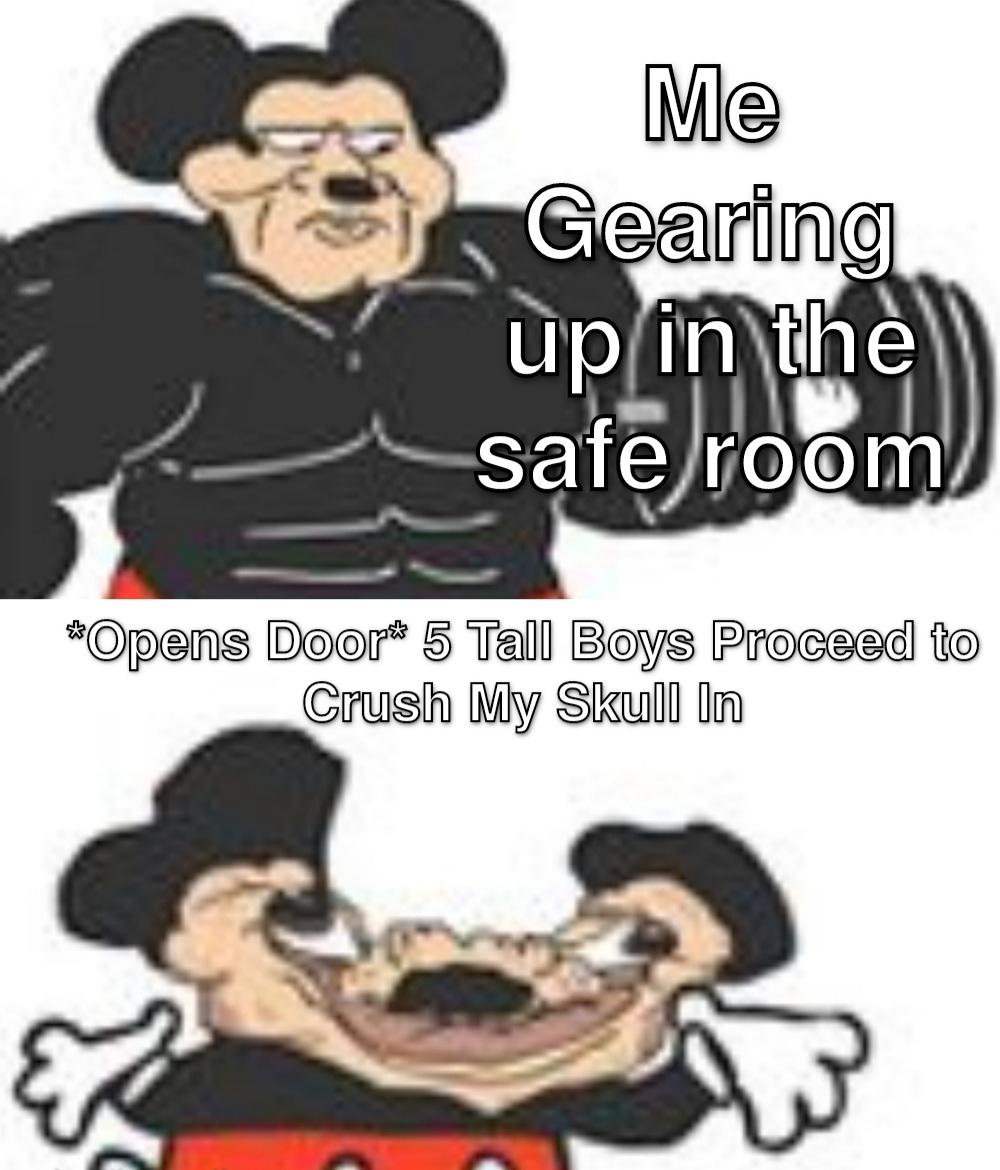 That's a point of debate under the post though. Some are arguing that the player should simply bump their difficulty level down to the Veteran setting, if they're not finding Nightmare fun to play, while the post below argues that the Veteran difficulty setting is also facing similar problems of its own, with waves upon waves of special Ridden swarming the players nonestop.

It's difficult to say what the course of action is here for developer Turtle Rock. As some players rightly point out, there are squads out there that have already beaten several campaign acts of Back 4 Blood on the elite Nightmare difficulty setting, proving that it is technically possible to accomplish. Should Turtle Rock stay the course with near-impossible odds on the hardest difficulty setting, or make the more challenging sections of Back 4 Blood a little more possible?