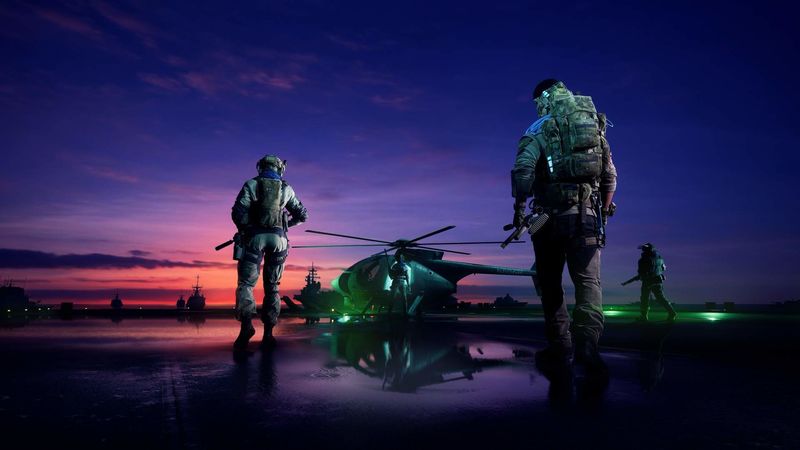 3.2
Electronic Arts revealed its third and final major Battlefield 2042 game mode this week by unveiling Hazard Zone, a squad-based mode where players are tasked with recovering valuable data drives before being extracted from the battlefield. This new mode supports up to 32 players if you're playing on the newer consoles or on the PC, but only two squad get can successfully complete their mission in Hazard Zone.

The developers refuted over and over again the idea of Battlefield 2042 having a battle royale mode, and while the Hazard Zone technically isn't a battle royale, it definitely has some components to it that'll be familiar to those who've invested time in that genre. It merges battle royale elements with the setup phases found in games like Valorant or Apex Legends' Arenas mode while still maintaining a Battlefield feel. The goal also isn't to rack up kills but is to instead successfully acquire and leave the match with data drives.


Hazard Zone starts with a strategizing stage where players choose Specialists and loadouts within a four-person squad. Unlike the traditional multiplayer mode, you can't have duplicate Specialists in a squad. You get intel on valuable data drives from downed satellites as well as "deadly occupying forces" that'll be on the battlefield, too. During this stage, you're able to purchase weapons and resources using an in-game currency called "Dark Market Credits" which are acquired by successfully being extracted after retrieving data drives.

After being deployed to a predetermined drop point, players are advised to use the Intel Scanner gadget (it's recommended at least one player equips this during the loadout phase) to get a more precise idea of where these data drives are. The catch is that other players are also on the hunt for the data drives, so you'll be fighting others as well as the occupying forces.

The next stages of Hazard Zone are where it becomes its own unique mode. Of the 32 players supported on PlayStation 5, Xbox Series X|S, and PC and of the 24 players supported on PlayStation 4 and Xbox One, only two squads can make it out of Hazard Zone. There's one extraction opportunity halfway through the match with another at the very end. Those who successfully leave during the first extraction will do so with less opposition since some people will opt to stay while those who wait for the final extraction can acquire more valuable data drives and Dark Market Credits at the risk of facing more enemies. If a single squad member is able to be extracted, everyone on the team gets rewarded.

Having every member of a squad killed beings the team's eliminated, but players can be brought back to the fight. Reinforcement Uplink sites are located around the battlefield to call eliminated players back in, and respawns can also be purchased as one option within a new Tactical Upgrade feature.

All of the All-Out Warfare maps will be available in the Hazard Zone mode. There's no indication yet, however, of whether or not players will be able to try Hazard Zone during another test prior to Battlefield 2042's launch. 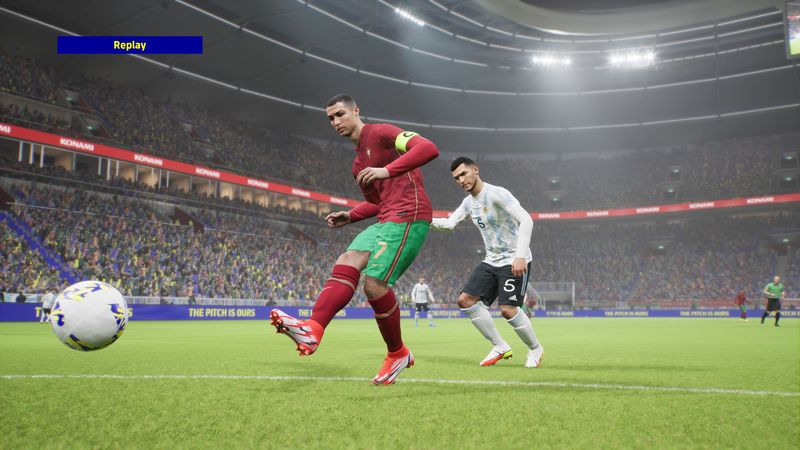 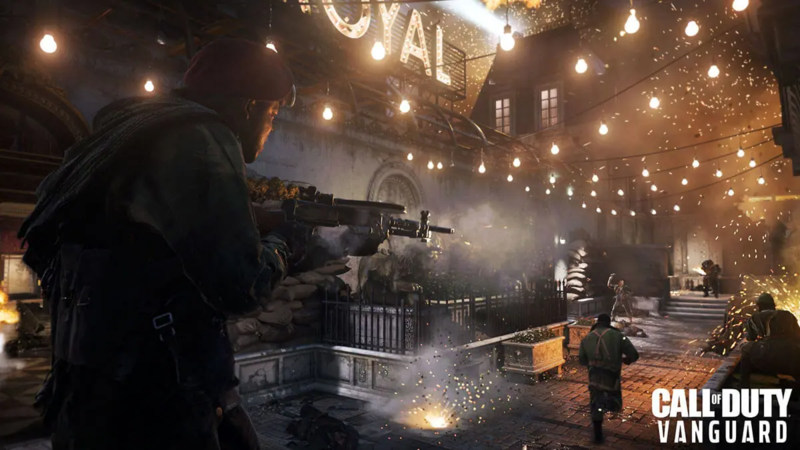 Looks pretty cool, we shall wait and see.

The trailer is sure looking fire.