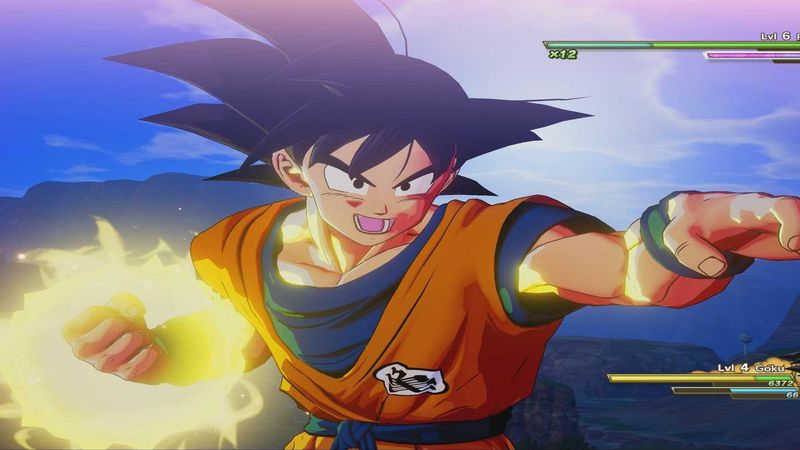 3
Nickelodeon All-Star Brawl has no shortage of characters to consider for post-launch appearances in the game considering how expansive Nickelodeon's roster is, but it looks like a popular suggestion for Super Smash Bros. Ultimate DLC may also have a chance at getting into the new fighting game. Goku, the iconic protagonist from the Dragon Ball franchise, was brought up in a discussion with Nickelodeon All-Star Brawl developers about DLC possibilities with the character's future left uncertain as far as crossover opportunities are concerned.

Thaddeus Crews, a character designer and programmer working on Nickelodeon All-Star Brawl, addressed a question about Goku during an interview with professional Super Smash Bros. player Juan "Hungrybox" DeBiedma. A viewer asked about the possibility of Goku being added to the game as DLC while pointing out how this could come to fruition. Goku isn't owned by Nickelodeon, the viewer explained, but the character made an appearance on the network since Dragon Ball Z Kai aired there in the past.

Crews said such a question had been one asked before within the team of developers and that it previously hadn't been something the creators had even considered before. Now, however, the idea of Goku being in Nickelodeon All-Star Brawl seems to be a bit more up in the air. In the video above when Crews responded to the question, he gestured that his lips were sealed when asked about the idea of Goku being added as DLC.

Goku's got plenty of fighting games to be in already through things like Dragon Ball FighterZ and more, but he's always been a popular wishlist pick for games like Super Smash Bros. Ultimate. With Sora from the Kingdom Hearts games now confirmed as the final character for Super Smash Bros. Ultimate, however, there's no hope of Goku being in that game. It makes sense then that people would look for other crossover avenues now, and as far as Nickelodeon All-Star Brawl goes, the Dragon Ball Z Kai connection makes this crossover idea a bit less farfetched than other suggestions.

Amid some of the talks about post-launch plans for Nickelodeon All-Star Brawl, some people think they've already found out what the first couple of DLC characters will be. Those leaked names are unsurprisingly all from Nickelodeon properties like the SpongeBob SquarePants and Rugrats franchises, but it makes sense that DLC plans would start with those before moving on to crossover opportunities. 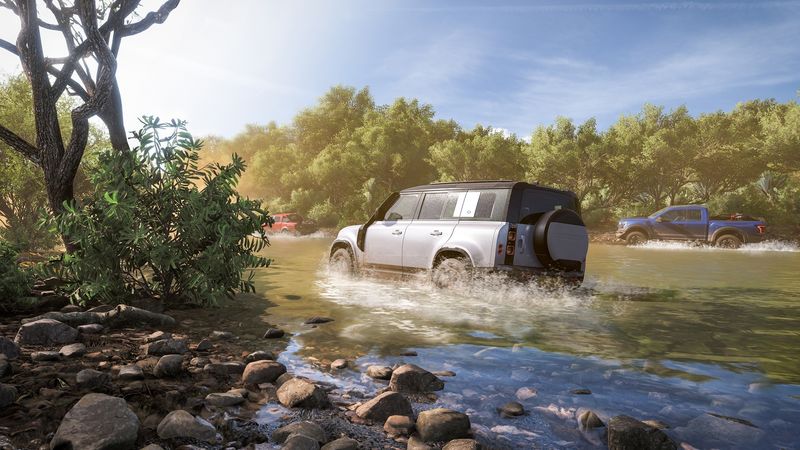 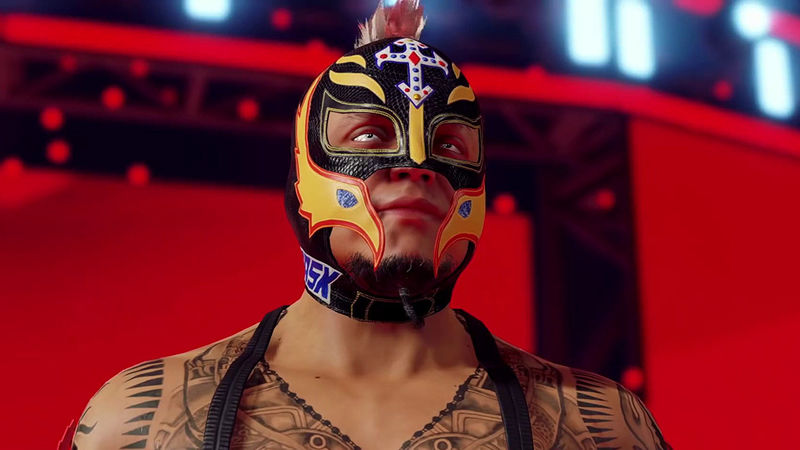 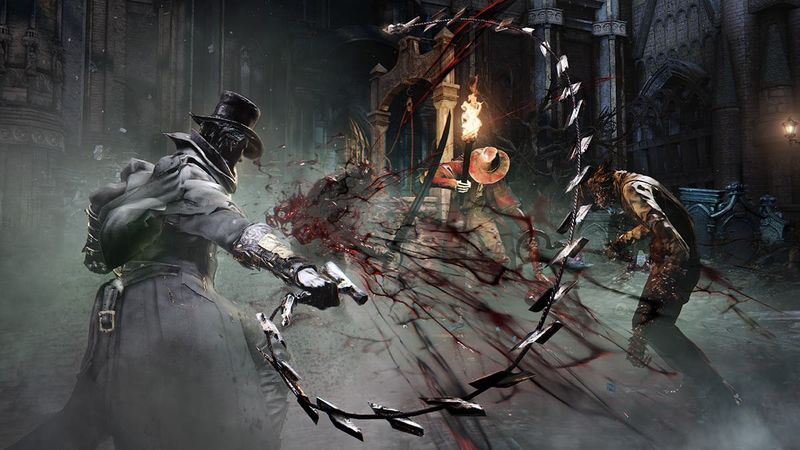 If they really do add Goku this would be cool.