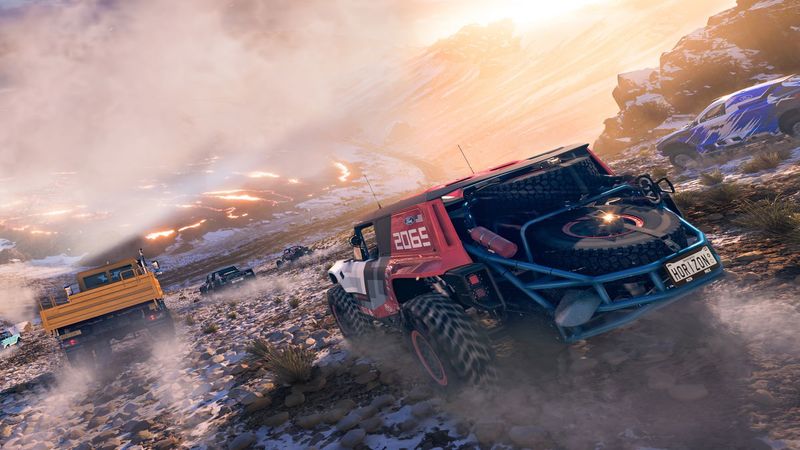 3
Playground Games’ Forza Horizon 5 has seen several previews recently going live, which makes sense given that it’s just a few weeks away from launch. IGN has recently released a comparison video for the racing sim’s Performance and Quality modes, showcasing how the opening race looks in both. Check it out below.

Performance mode delivers a 4K resolution and 60 FPS frame rate (which has several graphical features adjusted to ensure smooth performance) while Quality mode runs in 4K/30 FPS. On Xbox Series S, the title will run at 1080p/60 FPS. Overall, it seems that Performance mode may be the way to go for racing purists even if there is some minimal pop-in at greater distances.

Releasing on November 5th, Forza Horizon 5 will be available for Xbox One, Xbox Series X/S and PC along with launching day one on Xbox Game Pass. Though it’s yet to reveal gameplay captured from the Xbox One version, creative director Mike Brown assured fans that it will be “one of the better-looking games” on the console.