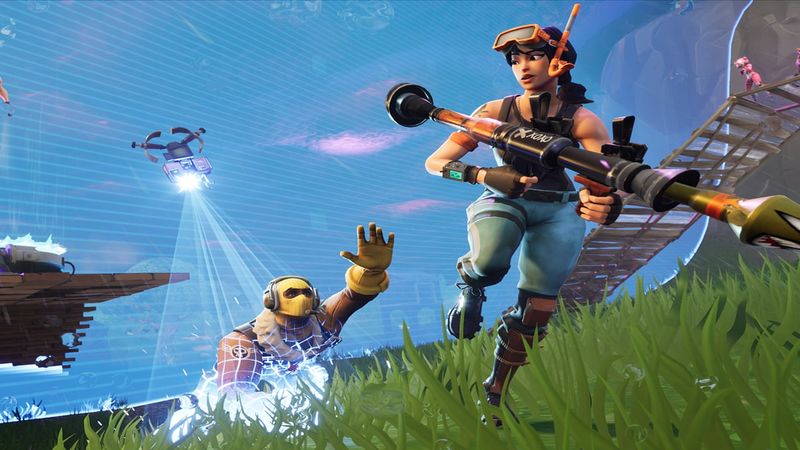 3.7
Somehow, the idea of a Fortnite movie hasn't surfaced until now. But that last barrier holding Epic's battle royale from total cultural saturation may soon fall, as the publisher has reportedly floated the idea of a feature-length Fortnite film.

That news comes from a paywalled report from The Information (via Eurogamer), which suggests the move comes as an attempt to diversify after Epic's court scuffle with Apple. We reckoned Epic came out on top of that fight, but with apparent restrictions on its ability to push further into the mobile space, The Information reports Epic wants to start an entertainment division focused on "scripted video content".

While not yet formalised, plans for an entertainment division arose after Epic hired three Lucasfilm executives at the start of the year—including Jason McGatlin, who went from former VP of physical production at the Star Wars studio to become head of "special projects" at Epic.

That said, there's nothing concrete laid out right now. People "familiar with the situation" only told The Information that a movie was possible and that internal discussions had occurred. But considering Epic's close ties with Hollywood (from recurring Marvel tie-ins to 80s action throwbacks) it almost seems a question of when, not if.

Epic, why? The game is more than enough

Well I hope if it does come true the movie does decent.