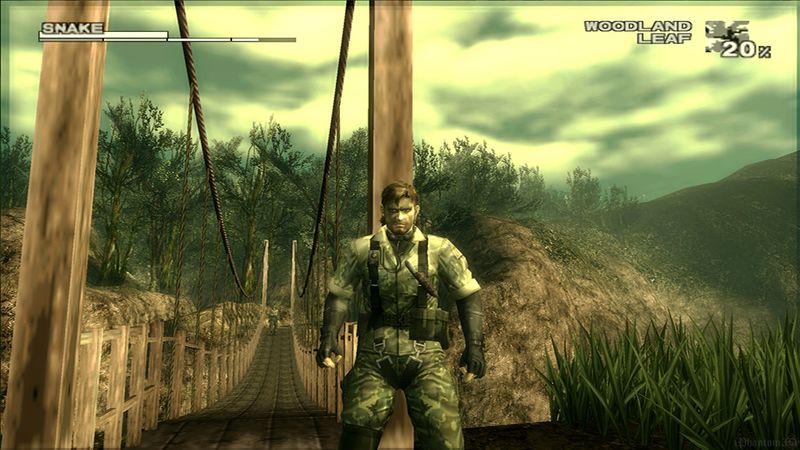 4
Within the past month, a new report emerged claiming that Konami was currently at work on a remake of the beloved stealth-action game Metal Gear Solid 3. This report claimed that the project wasn't directly being worked on by a studio at Konami, though, and was instead being developed at the Chinese company Virtuos. Now, thanks to a new bit of information that has emerged from an employee at Virtuos, it seems like this previous report was accurate.

According to the LinkedIn profile of one Zhiyang Li, who is the Lead Software Engineer at Virtuos, the studio is currently working on a video game remake of some sort. Annotated in his profile description, Li says that this remake is specifically for a AAA action-adventure title of some sort that has yet to be announced. Although anything related to Metal Gear Solid 3 isn't mentioned within the profile, Li's general description of this unannounced title definitely lines up with MGS3.

So Virtuos Studios Working on Remake According to this LinkedIn Profile, Probably Metal Gear Solid 3... Previously It's been reported by @AndyPlaytonic.
- AAA Action Adventure Remake
- Looks like Ground up Remake
- 4k For Certain Platform@bogorad222 pic.twitter.com/HpAUk0PgkT


When it comes to other brief details that Li mentions about this potential Metal Gear Solid 3 remake, his profile goes on to state that the game will boast 4K support. There's also the chance that the remake could feature destructible environments of some sort, assuming that one of his job descriptions was also for this project.

Considering how this previous report so naturally seems to coincide with this new information from Li, there's a very high possibility that Metal Gear Solid 3: Snake Eater is in the works at Virtuos. Although we'll have to wait until an official announcement from Konami to know for certain, this new leak definitely adds credence to the first details that we heard only a few weeks back.