3.7
In a move which will surprise nobody at all, Apple has filed a notice of appeal in the antitrust trial against Epic, makers of Unreal engine and Fortnite. Though it won nine of the ten charges against it, Apple's single loss was a pretty severe one. Enough that we called it a big win for Epic, though Apple says it was their win.

Apple's loss is that it was ordered to allow mobile apps to point consumers at outside payment methods. That would let apps avoid the 15-30% share of their earnings that they have to give to Apple right now.

Apple's appeal includes a request for a stay on the injunction that lets developers add in-app links to payment websites outside Apple's ecosystem. That means Apple wants to wait until all the appeals are concluded before being forced to comply with the court's ruling—potentially adding years to the time before that order takes effect. As of now, the injunction would begin on December 9th.

"“The requested stay will allow Apple to protect consumers and safeguard its platform while the company works through the complex and rapidly evolving legal, technological, and economic issues that any revisions to this Guideline would implicate," said Apple.

Epic has already appealed the ruling as well, looking for more than a single victory (and pondering the meaning of the word button.) 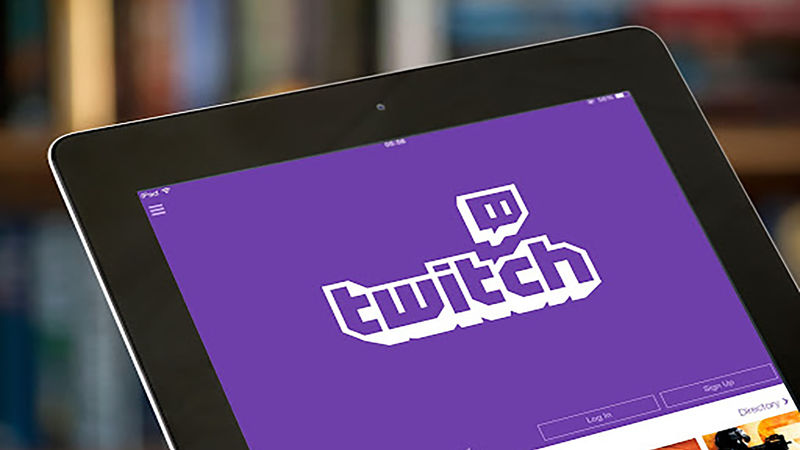