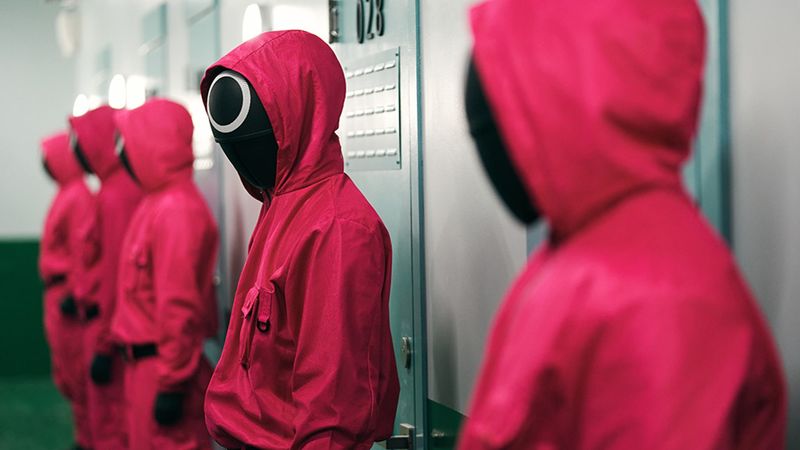 3.8
Squid Game has taken the world by storm since it was released on Netflix mere weeks ago. So much so, in fact, that it now sounds like some within the video game industry have taken note of its prominence. And while a video game specifically associated with the Squid Game property isn't known to currently be in the works, it sounds like some developers in the industry are looking to adapt its format for themselves.

According to one Tom Henderson, who is an often-reliable source of information when it comes to upcoming video games, a Squid Game style project is currently in the works. Henderson notes that he's not sure which studio might be working on this project, but he says it will clearly stand as an evolution of the battle royale genre. "The future of [battle royale] is coming," he said on social media.

Apparently a "SQUID GAME" type of game is in development already.

I'm not sure on the developer just yet though.

The future of BR is coming 😂


As some were quick to point out in response to Henderson, Fall Guys is a title that already sort of mirrors Squid Game. In short, Fall Guys asks players to compete in a number of different activities over the course of multiple events. The player that is then left standing at the end of all of these games is then declared the winner.

For those who haven't seen Squid Game, the TV series works very much in the same way and sees hundreds of players duking it out across different games in the pursuit of winning money. However, the big difference is that those who lose in Squid Game are executed, which is much more dire when compared to Fall Guys. As such, perhaps this new project that is in the works could be more for mature audiences when compared to something like Fall Guys.

Please don't release a video game of it. the TV series was terrible

Terrible show video game will be a flop