Back 4 Blood Has Missing Features in Single-Player Mode 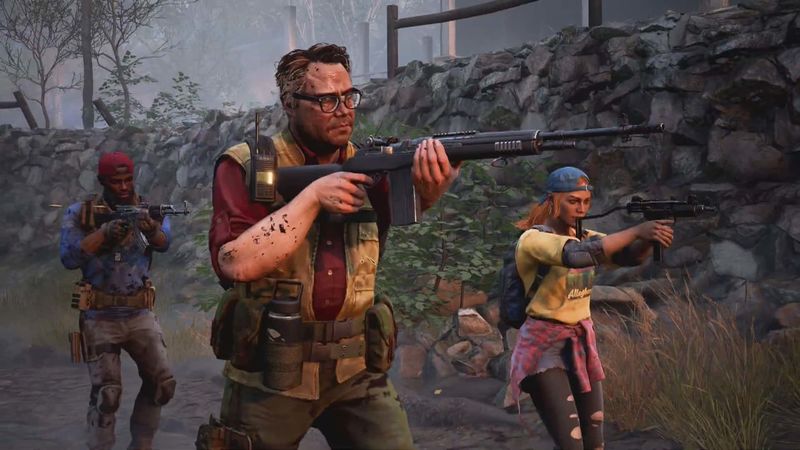 4
Back 4 Blood has released in its early access form this weekend, but those who might be looking to play the zombie-killing shooter by themselves may find that it leaves a lot to be desired. Specifically, Back 4 Blood cuts out a number of features included in the game unless you happen to be playing with others. Luckily, the complaints about this rather strange aspect of the game have already grown so loud that a change seems to be coming soon.

In short, players who might look to play through the campaign in Back 4 Blood by themselves will find that they can't earn certain in-game rewards. Specifically, the game makes clear that those looking to play on their own won't be able to earn Supply points, can't make progress toward different accomplishments, nor can they even earn achievements or trophies. While Back 4 Blood was meant to be played with others ideally, a large number of players have found it baffling that these many restrictions have been placed on the game's solo mode.

We have heard your frustrations about progression in solo mode and are discussing ways to address the issue. Thank you for your patience and feedback at this time - we'll have more news as we strategize on potential ways to make it happen.


The silver lining in this whole situation is that Turtle Rock Studios has already said that it's looking into the complaints that Back 4 Blood players have had when it comes to the game's single-player offering. "We have heard your frustrations about progression in solo mode and are discussing ways to address the issue," the studio said in a recent update on Twitter. "Thank you for your patience and feedback at this time - we'll have more news as we strategize on potential ways to make it happen."

If you aren't currently playing Back 4 Blood in early access, you can plan to get your hands on the title next week when it formally releases on October 12. At that point, it will be coming to PlayStation, Xbox, and PC platforms. In addition, it will also be a first day addition to Xbox Game Pass.

"Back 4 Blood Has Missing Features in Single-Player Mode" :: Login/Create an Account :: 0 comments