GTA’s remasters could cost $70, according to a retailer 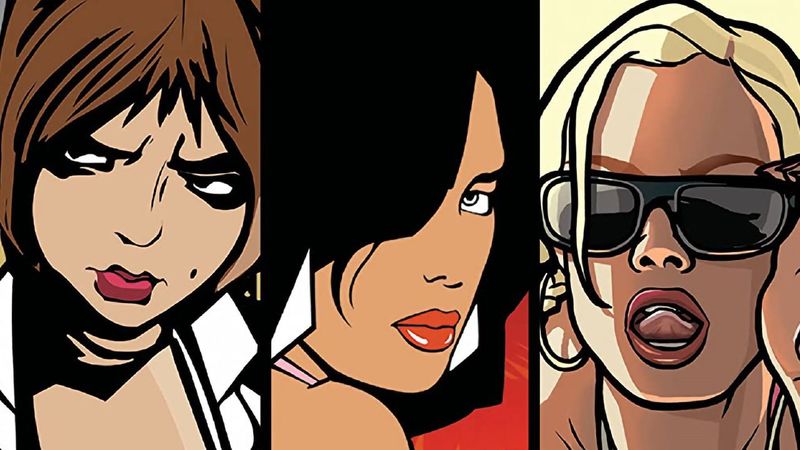 3.7
Rockstar could be set to place a premium price point on its Grand Theft Auto Trilogy remasters, according to a retail listing.

Retailer Base.com is the first to open pre-orders for The Definitive Edition collection, which includes enhanced versions of PS2 games GTA3, Vice City and San Andreas, and according to them it’s set to be sold for $70 / £70 on new-gen consoles.

The PlayStation 4, Nintendo Switch and Xbox One versions of Trilogy are listed by the retailer with an RRP of $60 / £60. Rockstar is yet to confirm official pricing details.

Announced earlier this week, GTA: The Trilogy – The Definitive Edition is set to release later this year with visual improvements and “modern gameplay enhancements” in all three of its included titles.


Alongside the announcement, Rockstar confirmed it would remove the existing versions of the games – which were occasionally available as a bundle for less than $10 – from digital storefronts including Steam.

The CEO of Rockstar’s parent company Take-Two has repeatedly stated that he believes that consumers are “ready” for $70 game pricing.

NBA 2K21 was the first next-gen game to be officially priced at $70. When the price was announced last summer, Take-Two boss Strauss Zelnick defended the decision, saying: “We think with the value we offer consumers…and the kind of experience you can really only have on these next-generation consoles, that the price is justified.”

Then in March he again defended the decision to implement premium pricing, stating that “the last time there was a frontline price increase in the US was 2005, 2006, so we think consumers were ready for it.”

The issue of next-gen prices is a divisive one, and publishers have yet to find a common ground. Last year, Sony Interactive Entertainment CEO Jim Ryan defended the company’s decision to price select first-party PS5 games at $70, such as Demon’s Souls and Marvel’s Spider-Man: Miles Morales Ultimate Edition.

Speaking to the Washington Post last year, Xbox head Phil Spencer was non-committal on the subject, stating: “As an industry, we can price things whatever we want to price them, and the customer will decide what the right price is for them.

“I’m not negative on people setting a new price point for games because I know everybody’s going to drive their own decisions based on their own business needs. But gamers have more choice today than they ever have. In the end, I know the customer is in control of the price that they pay, and I trust that system.”

It will still be worth the price.