Obsidian rejected an acquisition offer prior to Microsoft buyout 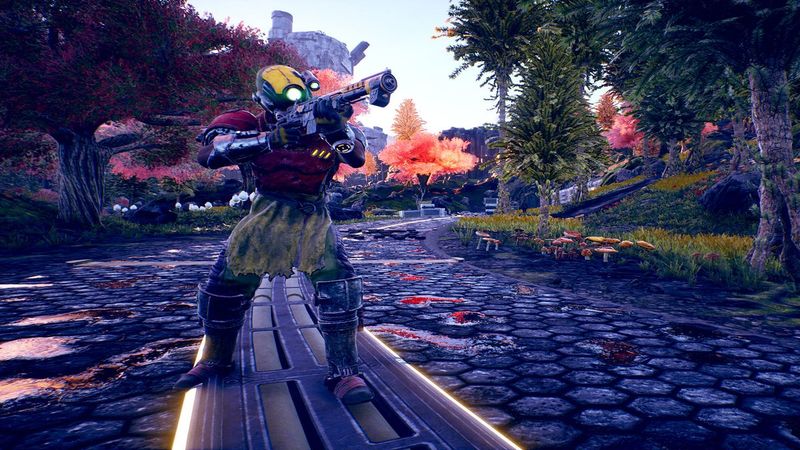 4.4
Obsidian rejected an acquisition offer prior to joining Microsoft, the studio's CEO has revealed.

Speaking to GamesIndustry.biz yesterday on October 7, which takes place alongside the EGX convention in the U.K., Obsidian studio head Feargus Urquhart revealed that someone approached the developer with a view to acquiring them before they were purchased by Microsoft.

"We were approached by another major publisher, and I was having lunch [with] one of the main people at the publisher, and they said 'well have you ever thought about being acquired?'" Urquhart explained. "I said 'yeah, of course,' and then what they ultimately said was 'well we're just having a real hard time hiring people right,'" the Obsidian head continued.

Urquhart continued to reveal that this publisher wanted to acquire Obsidian with a view to moving all their staff over to their ongoing game, which they were struggling to hire people for. This, Urquhart says, is what ultimately led the developer to turn down the acquisition offer, as it "has to be a cultural fit," and "they have to be people you can sit down and have a beer with, and if they're not, well maybe you have to reconsider."

Microsoft acquired Obsidian Entertainment back in 2018, when the studio was known primarily for RPG hits like Pillars of Eternity 2: Deadfire and Fallout: New Vegas. Since then, Obsidian has launched The Outer Worlds and several DLC expansions, and Grounded, a small adventure game which debuted on the Xbox preview program for consoles and PC alike. Now though, the developer has Avowed on the horizon, a mysterious first-person RPG set in the same world as Pillars of Eternity.

"Obsidian rejected an acquisition offer prior to Microsoft buyout" :: Login/Create an Account :: 0 comments