WB Games Could Be Working On a Competitive First-Person Shooter 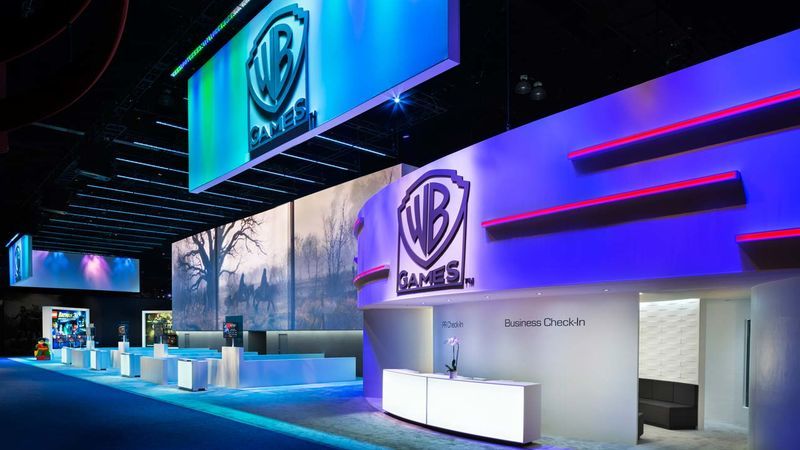 4
A new live service competitive first-person shooter may be in the works at Warner Bros. Games. There are some big games releasing soon and over the next year or so for WB Games, including the right-around-the-corner Back 4 Blood. WB's portfolio is quite varied, but according to a new job posting, a new FPS may be in the early stages of development.

Between Hogwarts Legacy, Suicide Squad: Kill the Justice League, LEGO Star Wars: The Skywalker Saga, and the continually teased Gotham Knights, WB Games has a lot to offer in 2022. However, the competitive FPS genre is one of gaming's most popular, so it could be wise for the publisher to get in on that action as well.

On the official Warner Bros. careers site, a new listing for a position named Live Producer, Games and Interactive recently has appeared. The position is designed to support the Senior Producer and Executive Produce on all projects that they are assigned. But specifically, Warner Bros. Interactive is looking for someone who is knowledgeable in Games as a Service strategies, as well as game development as a whole.

Video game job listings are often as vague as possible, in an attempt to hide any hints at what games may be on the way. But along with the job title and the Games as a Service description pointing to a certain style of game, one of the most highly noted essentials for the job is that the candidate would need to have a multi-platform and competitive first-person shooter background. Crossplay is certainly a massive trend in gaming, and some language in the posting could indicate that the project may be free-to-play.

For now, it is impossible to know what WB Games may be up to. However, within its current portfolio, it would make sense to add some sort of live service first-person shooter. Whether it be the arena route such as Overwatch and Valorant or the battle royale track like Call of Duty: Warzone and Apex Legends, a lot of success can be found within this realm. And even if Back 4 Blood is among the shooters that make October a fabulous month, the game leans more towards the co-op space. The spiritual successor to Left 4 Dead does have PvP action, but it remains to be seen if that aspect of the game will be a major draw. As such, it could prove fruitful for WB to add a successful and true ongoing competitive shooter to its resume.

"WB Games Could Be Working On a Competitive First-Person Shooter" :: Login/Create an Account :: 0 comments