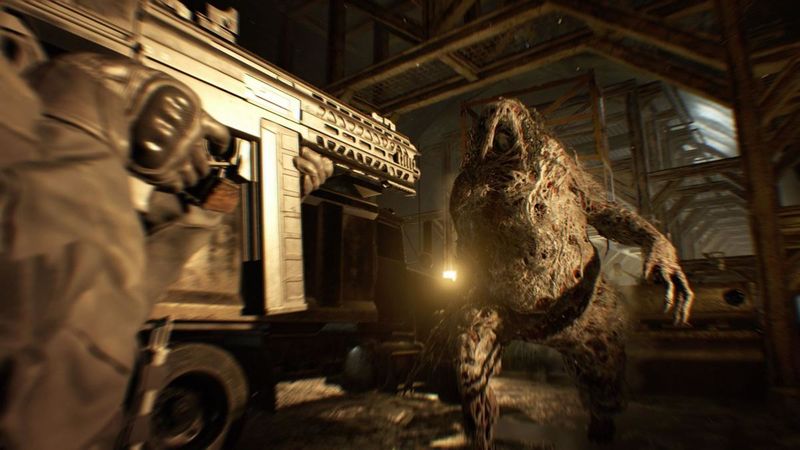 4
Resident Evil 7 is approaching its fifth birthday, with the horror game having launched back in January 2017. Last August, Capcom revealed that RE7 was its second-best selling game of all time, and it sure is holding onto that position over a year on. The studio has announced on Twitter that Resident Evil 7 has now surpassed the ten million sales mark, which it seems keeps it safely in the number two spot.

“We could not have reached this goal without our awesome fans! Thank you from the Resident Evil family,” the Twitter channel of Capcom Dev 1 – the division that heads up development on the Resident Evil series and some of the studio’s other IPs – posts (below). It’s not clear what the breakdown of those sales is by platform – specifically, how many were sold on PC – but it’s an enormous figure.

According to the most recent stats available on Capcom’s site, the game was still the second-best seller as of June this year, sitting at 9.8 million units sold at that time. That put it beneath Capcom’s extraordinarily successful 2018 action-RPG game Monster Hunter: World (17.3 million units sold as of June 2021), but above the 2019 Resident Evil 2 remake (8.6 million).

Resident Evil 5, 6, and the original release of 2 make up the series’ other entries in Capcom’s top ten, while its most recent instalment, this year’s Resident Evil: Village, is sat in the number 13 spot – though, again, that’s as of June 30, so things may have shifted about since.

We could not have reached this goal without our awesome fans!
Thank you from the Resident Evil family. pic.twitter.com/S0DJi1CKq1

Dang 7 mill that's impressive for sure!!