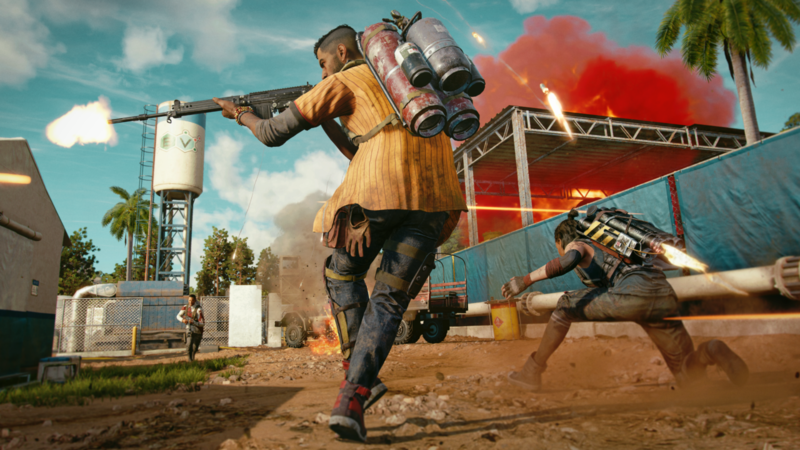 3.8
The next Far Cry game could shake-up the series with a greater focus on online play, it has been claimed.

An Axios source said Ubisoft has been exploring a more online-oriented approach for a new entry in the long-running franchise.

Earlier this week, it emerged that Ubisoft may have included a teaser in Far Cry 6 hinting at a potential multiplayer game set in the Far Cry universe.

And in June, Bloomberg reporter Jason Schreier also suggested Ubisoft could be set to take the franchise in a new direction with Far Cry 7.

“From what I have heard, if I remember correctly, they’re aiming to go in a radically different direction for Far Cry after that, after [Far Cry] 6,” he said on the Triple Click podcast.

The latest entry in the series, Far Cry 6, was released on Thursday for Xbox Series X/S, Xbox One, PS5, PS4, and PC via Epic Games Store and Ubisoft Store.

The game doesn’t include player versus player multiplayer, but its story can be played co-operatively.