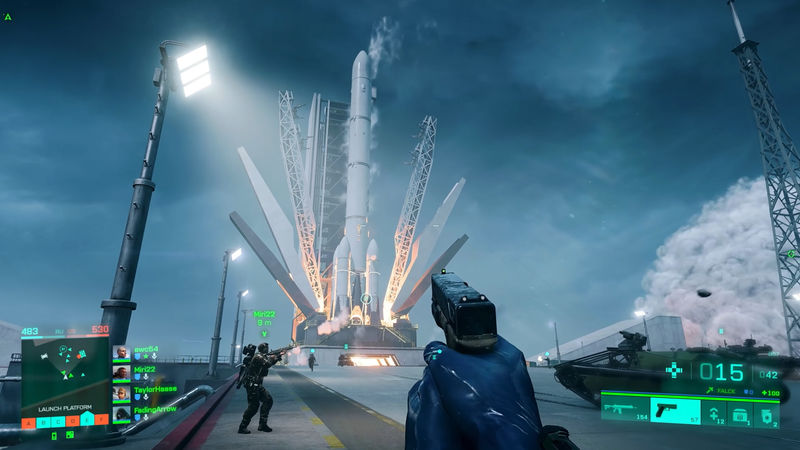 4.3
The Xbox Series X and PlayStation 5 released nearly a year ago, but many players have not had the opportunity to upgrade from their current-gen consoles. This has caused headaches for some players, as well as some publishers. Gamers interested in picking up Battlefield 2042 next month will be happy to know that EA has upgraded the standard digital edition of the game to include the Cross-Gen bundle, allowing players to transfer all progress when they get a chance to upgrade from their current console. This perk will not come at any extra cost to players, but it will only be available for the digital versions of the game.

"We want as many Battlefield fans as possible to start the journey with us on day one, and we want to give those players the peace of mind that their progress carries over if they get a new system this holiday season, or beyond.

"Battlefield 2042 supports full cross progression, and alongside our Digital editions of Gold, and Ultimate, the Digital Standard Edition on PlayStation 5, and Xbox Series X|S is also now able to access the Cross-Gen Bundle."

Cross-gen updates have been a source of frustration for a lot of players over the last year. While many players want to upgrade from the Xbox One and PlayStation 4, a lack of product has made it difficult for many to do so. A global shortage of semiconductors and other parts has made it difficult for Microsoft and Sony to keep up with demand, leaving many publishers and developers trying to figure out the best way to cater to both current and next-gen audiences. Many have offered free upgrades to players, while others have charged for that benefit.

Those planning on buying Battlefield 2042 now have a way of doing so without splurging on the Gold or Ultimate Editions of the game, and that's definitely a good thing. The game is still more than a month away, and that should give fans plenty of time to decide which version of Battlefield 2042 is right for them.