This lag-killing Windows 11 feature was partially developed by Valve 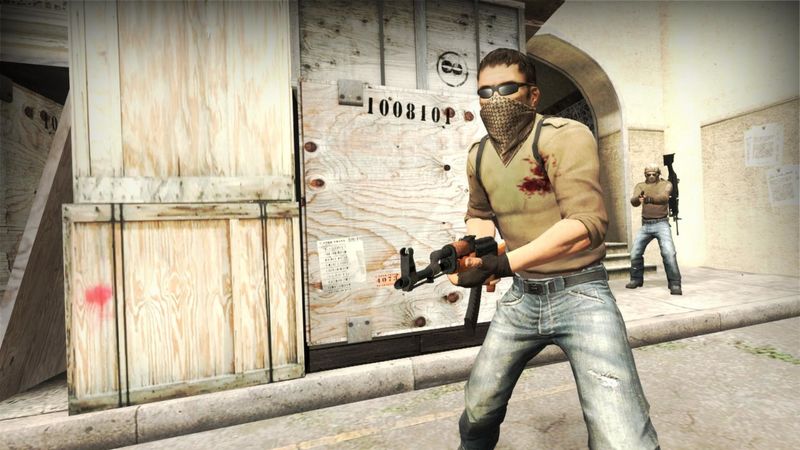 3.4
A Windows 11 feature that Valve helped develop could help significantly reduce lag in your online games.

Windows 11 launched yesterday, and is available to download for free if you're a Windows 10 customer. The new operating system comes with a handful of features that Microsoft says makes it the best yet for gaming, but one new addition could prove very important for those playing online.

Microsoft has been working with tech company Qualcomm and Valve, the company behind Steam, to create Wi-Fi Dual Station. In testing (via Cambridge Network), Qualcomm claimed that the new feature offered those using it four times less lag than those playing via a single station.

According to industry analyst Anshel Sag on Twitter, "Qualcomm had to work with Microsoft and Valve to implement this feature as it requires the game server and the operating system to all sync together." Currently, it seems that AMD and Acer have partnered with Qualcomm to ship the feature, but Valve has added initial support for Dual Station to its Steamworks development kit, granting potential access to players of games like Dota 2 and Counter-Strike: Global Offensive. In Qualcomm's official announcement, Valve said that it was already "seeing considerable reductions in jitter and packet loss."

While Windows 11 seems off to a reasonable start, teething issues are always likely to occur in the early stages of a software launch. One such issue saw reports of a new security feature limiting performance on pre-built machines, but Microsoft is likely working on a fix. 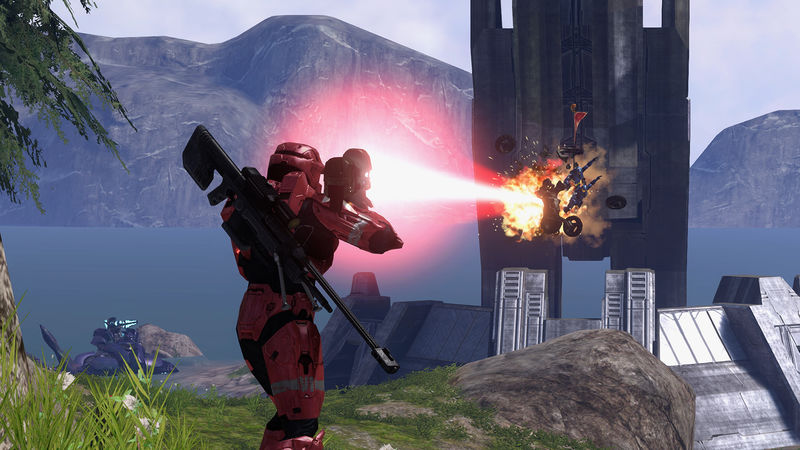 "This lag-killing Windows 11 feature was partially developed by Valve" :: Login/Create an Account :: 0 comments