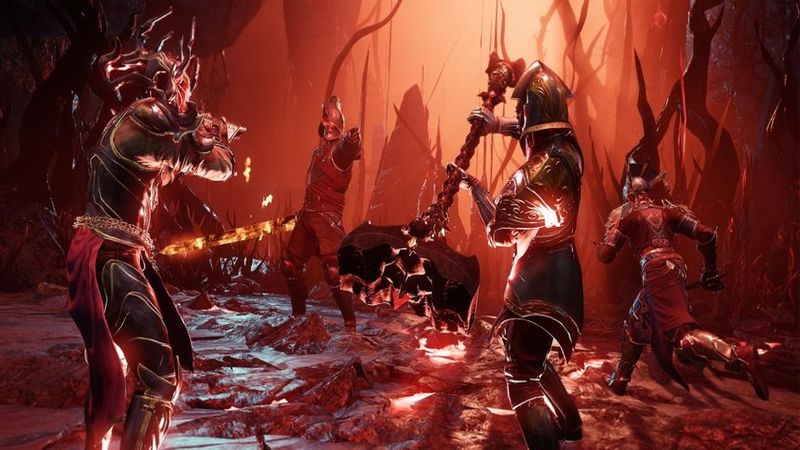 4.3
New World just got an update. Version 1.0.1 has dozens of bug fixes and one big change for War mechanic, but Amazon admits that the bulk of the work on New World right now is just expanding server access.

"Last week we shared that our top priority was ensuring that everyone could login and play quickly, without having to wait for queues,” wrote Amazon in yesterday’s blog update. “To accomplish that, we more than doubled the number of available servers, increased server capacity on existing servers, and are continuing to work on a feature to allow players to transfer their characters to different servers, which will be available soon."

With more than double the server capacity, New World should be much better at keeping up with player loads, but Amazon is still cracking down on AFKers to keep the servers from becoming overloaded. In the recent update, the AFK timer has been reduced from 25 minutes down to 20 minutes, with a warning being issued at 15 minutes. There's also some new software on the server that will detect when a player is using software to keep from being detected as AFK. 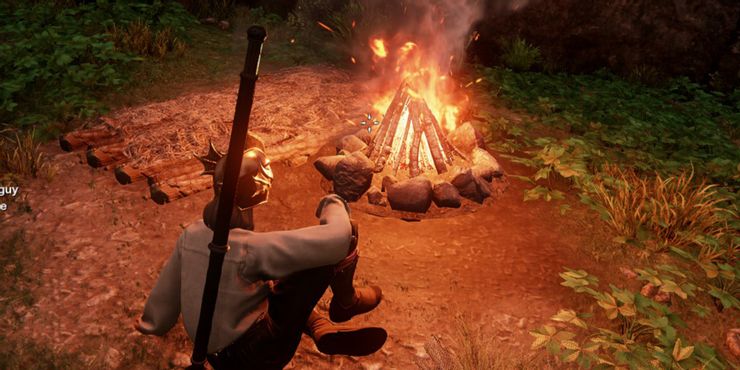 Players also still can't create new characters on full servers, although the upcoming player transfer system will hopefully allow people to play with their friends on a more permanent basis.

Alongside the server stuff comes dozens of bug fixes as well as a change in War where turret projectiles are going from objects to merely hitscan detection. This will reduce the server load and hopefully improve gameplay.

"New World Has More Than Double The Number Of Servers It Had At Launch" :: Login/Create an Account :: 2 comments

Glad to see this getting stronger in numbers

Good for them for getting high numbers.