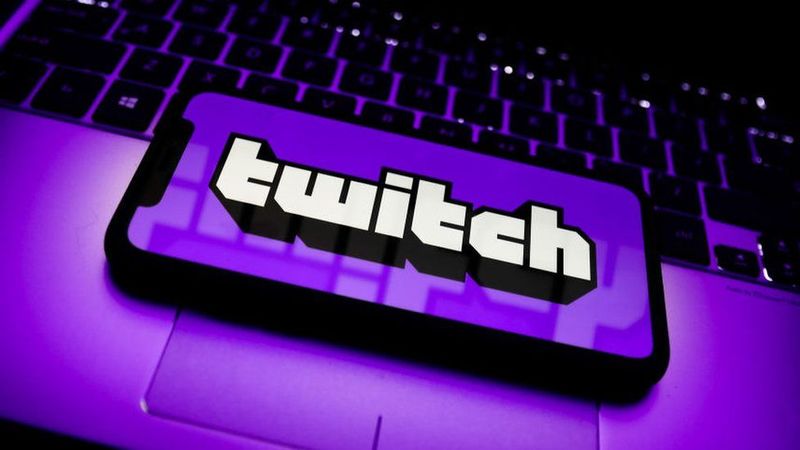 4.5
Hackers have managed to deface Twitch for a few hours this morning, replacing a number of background game images with photos of former Amazon CEO Jeff Bezos. Users reported seeing images of Bezos in the listings for GTA V, Dota 2, Smite, Minecraft, Apex Legends, and many more on the Amazon-owned service.

It’s not clear how the background images were changed or whether this latest incident was aided by a huge security breach at Twitch earlier this week. Hackers were able to exploit a server misconfiguration and steal hundreds of gigabytes of information. Twitch is still investigating the breach, and so far a wealth of information pertaining to the website’s source code, unreleased projects, and even how much the top streamers make has been released.

More Twitch shenanigans are afoot. All game directory header pictures on the Web version of Twitch are now showing a closeup picture of Jeff Bezos. It's been like this for the last 2 hours. pic.twitter.com/LcKP9jGMCC


At least one former Twitch employee warned that attackers can now see the shortcuts and APIs for internal Amazon services thanks to this leak. It’s entirely possible that the leak revealed some code that let people easily alter background images on Twitch, or that this was simply a case of cache poisoning. Twitch relies on different methods to cache images, and those may have experienced issues. Either way, Twitch isn’t having a good week.

Reddit users noticed the defaced images at around 5AM ET this morning, with several images showing Bezos’ face as a banner behind games listed in the Twitch directory. We’ve reached out to Twitch about this incident, but the company didn’t respond in time for publication.

Our investigation is ongoing, and we are in the process of analyzing all of the relevant logs and data to assess actual impact. For an update see https://t.co/mp8wndXv03

No one actually cares, now go away

Ah another thing that will be in the spotlight for a minute.