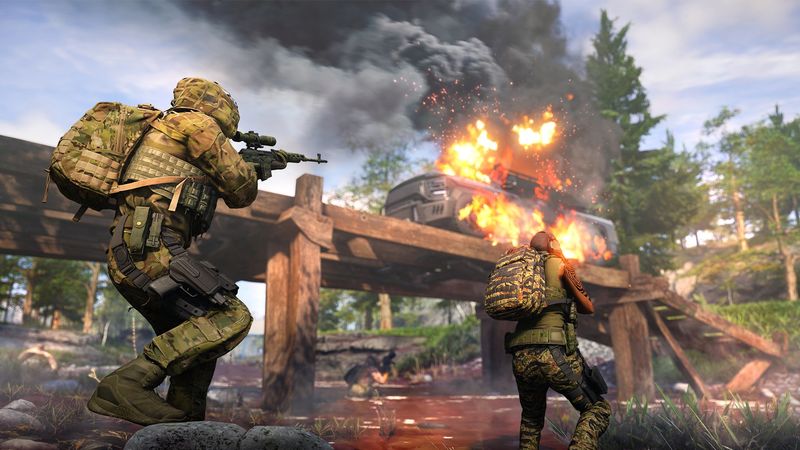 3.8
Ubisoft has announced Ghost Recon Frontline for consoles and PC.

The title, which has been in the works for three years at Ubisoft Bucharest, will be available for PC, Xbox One, Xbox Series X/S, PS4, PS5, Stadia and Luna, with cross-play enabled between all platforms.


According to a press release accompanying today’s announcement, Ghost Recon Frontline will offer “a new take on the battle royale genre”.

“Featuring more than 100 players in teams of three, these squads will have to work together to complete dynamic objectives across the massive open map with no converging circle.

“Once players are done collecting intel, they will have to head to a drop zone and call for an extraction. When initiated, all teams will know the position of the extraction and will try to intervene, players will have to play tactically to successfully escape and win the match.”