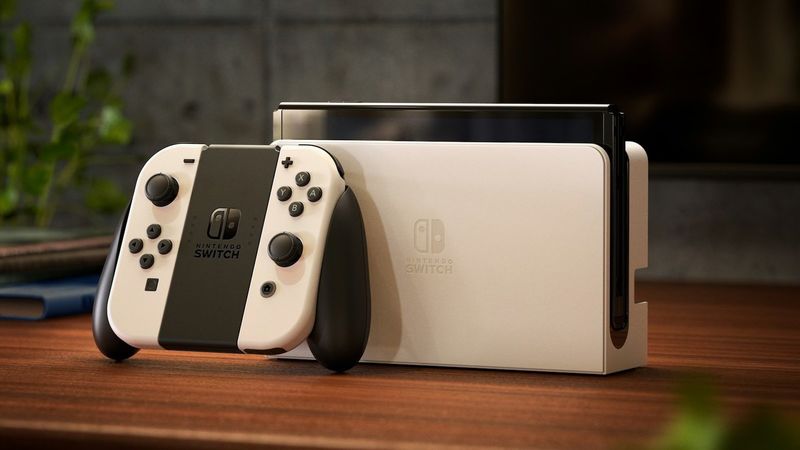 4
The Nintendo Switch OLED dock is supposedly capable of outputting 4K at 60fps according to a YouTuber who has taken it apart.

According to Nintendo Prime, the cable that the Nintendo Switch OLED ships with is a HDMI 2.0 (which is required for 4K output), and the cable is also 4K ready. In the same video, it is revealed that the new Switch console features an ARM-based chip on the dock’s motherboard. However, it isn’t able to upscale to 4K and would need a more powerful console to do so.

It is possible however that these new features are Nintendo’s way of future-proofing the console. There’s been rumours for what feels like years that Nintendo is working on a 'Nintendo Switch Pro' that supports 4K visuals, which even went as far as Bloomberg reporting that this console is indeed in the works. However, when everyone thought that Nintendo would announce this console, they instead unveiled the Nintendo Switch OLED.

More recently the same rumour surfaced again that Nintendo Switch 4K model might still be in the works after it was revealed that some developers had received Nintendo Switch dev kits that are 4K-capable. However Nintendo and one of the devs in question, Zynga, quickly put those rumours to rest when both companies stated that these claims were false.