Battlefield 2042 PS5 and Xbox Series X upgrades will be free 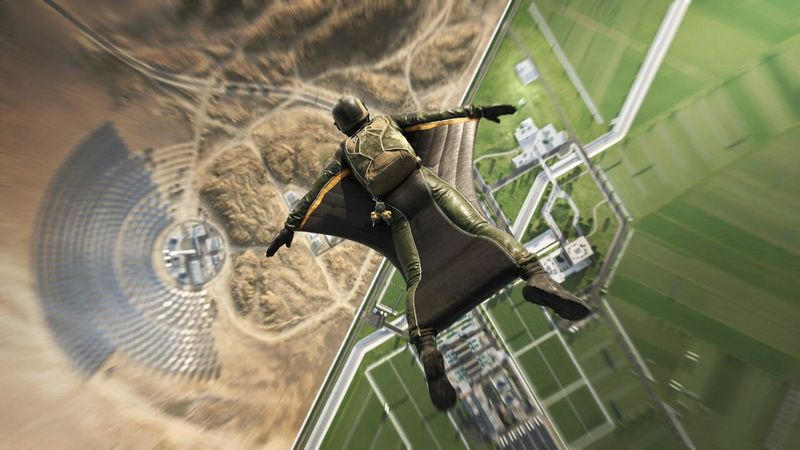 3.7
Battlefield 2042 will offer free new-gen upgrades to anyone who purchases the standard digital edition of the game, changing a previous stance on upgrades.

However, right now nothing has been announced for those who purchase physical editions of Battlefield 2042. EA hasn't yet elaborated on what this change in policy means for physical owners, and right now, it appears as though owners of a physical copy of Battlefield 2042 might very well have to still shell out $99.99/£89.99 for the aforementioned Gold Edition to bag a new-gen upgrade.

This was all announced right before the Battlefield 2042 beta goes live for all players this week on October 8. If you pre-ordered any edition of the game however, you can get early access to the beta starting tomorrow on October 6, right at midnight P.T./3 a.m. ET/8 a.m. BST. Battlefield 2042's final launch date is next month on November 19, after the shooter was originally delayed out of launching later this month.

Dude, I just purchased the $90 edition to get the update...