Apple Makes More Than Microsoft, Sony, And Nintendo From Gaming 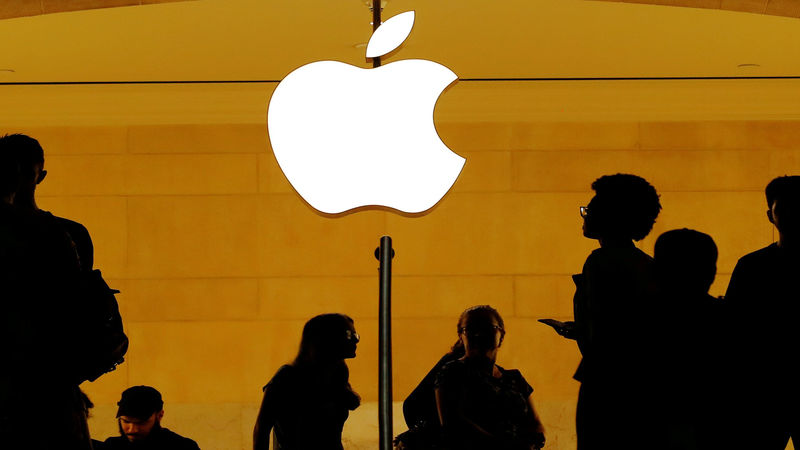 4
Apple isn't typically considered a gaming company. Sure, you can play games on an iPhone or a Mac, but neither platform is traditionally considered for games.

However, a new report from The Wall Street Journal proves just how wrong we all are. According to the report, Apple makes more money off of video games than even the big players that devote much of their business towards creating and selling both video games and the hardware to run them.

The Wall Street Journal cites information from the latest Sensor Tower reports as well as publicly available information. To get some hard data, The Journal dove into Apple's financials and determined the company made $15.9 billion for its fiscal year 2019 (October 2018 to September 2019), and determined $12.3 billion of that came from the App Store based on numbers revealed during the Apple Vs. Epic court battle.

Sensor Tower estimated that 69% of App Store revenue came from video games, which works out to be around $8.5 billion in revenue from game sales. That's more than Sony, Nintendo, Microsoft, Activision, and many more companies that live and die solely on how many games they sell. 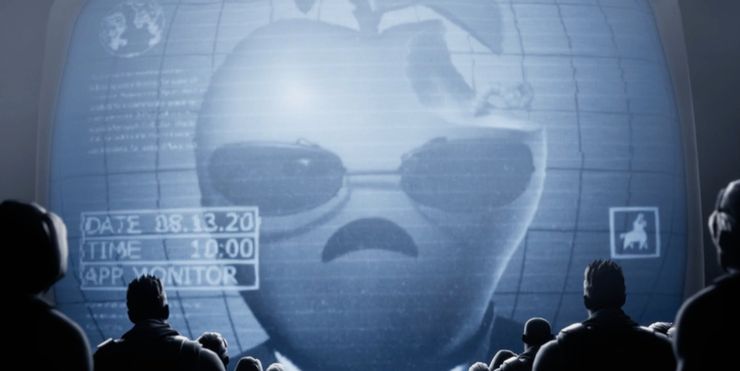 As noted by GamesIndustry.biz, Apple CEO Tim Cook disputed the App Store revenue figures as inaccurate and based on a single presentation performed years ago, but he did admit that the majority of App Store profits come from video games.

The final verdict in the Apple Vs. Epic case came in August as a bit of a mixed back. On the one hand, the ruling did require Apple to allow third-party payments on available apps, which will significantly reduce the platform's profits. On the other hand, Epic was ordered to pay $3.5 million had Fortnite's developer program license revoked. Fortnite remains essentially blacklisted on iOS until Epic runs through its appeals.

Mobile is a huge market in the games industry, as Sensor Tower revealed in its most recent report. Genshin Impact alone made $2 billion in sales in its first year on mobile, while Honor of Kings recently passed $10 billion in lifetime revenue.