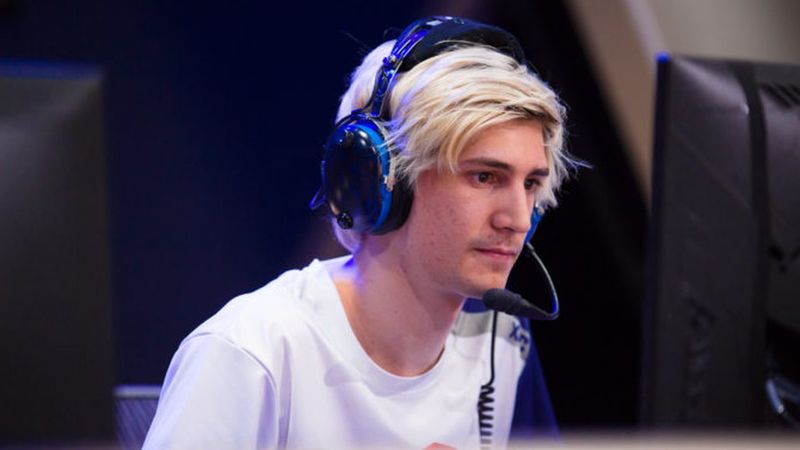 4
The recent mass leak of Twitch data has revealed which streamers have been paid the most by the company.

An anonymous hacker seemingly leaked the entirety of Twitch earlier today, including its source code and user payout information.

Although it’s since been claimed that the leak doesn’t appear to have any personal account information that may compromise user account safety, it does include information on how much money Twitch has paid to streamers since August 2019.

As Twitter user KnowSomething points out, these figures only relate to money paid directly from Twitch to users, and likely includes money earned from subscriptions and ad revenues.

What it doesn’t include is money that streamers have earned outside of Twitch, including merchandise, YouTube revenue, sponsorships and external donations.

Despite this caveat, the list shows that 81 Twitch streamers have been paid more than $1 million by Twitch since August 2019.

Top of this list is Critical Role, a team of voice actors who steam Dungeons & Dragons sessions. They’ve made more than $9.6 million from Twitch payouts in the past two years, according to the leak.

The gross payouts of the top 100 highest-paid Twitch streamers from August 2019 until October 2021: pic.twitter.com/3Lj9pb2aBl

"CriticalRole - $9.6 million" How is this the highest paid channel? Ive never even heard of it but after I looked it up it does seem like its a non profit organization and they require you to sub to watch. :/

its crazy to think i used to watch TimTheTatman on twitch back in bo2 when he averaged like 50-100 viewers and now he's one of the topped paid twitch streamers, atleast before he switched to YouTube

I heard about this, its honestly crazy.

That's truly insane, I am so jealous.