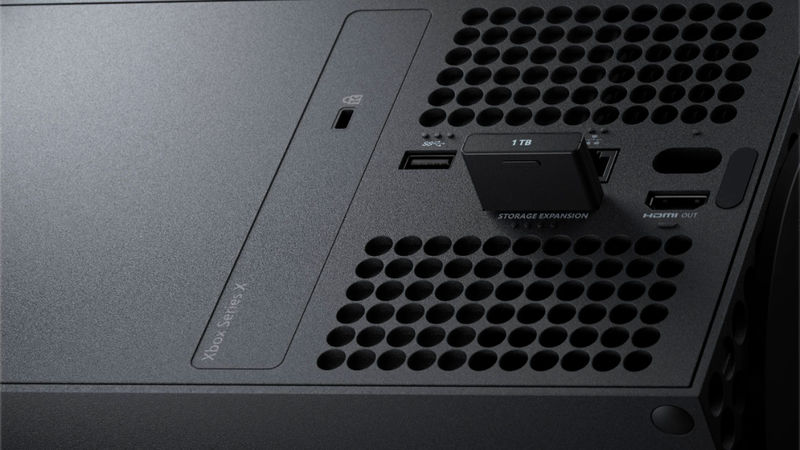 4.3
A few weeks ago, listings for a possible Seagate 500 GB Xbox Series X|S Storage Expansion Card were spotted at two French retailers. Since then, we haven't heard much about the lower-cost version, but that changed this morning. Windows Central was tipped off to placeholder packaging of a 512 GB Storage Expansion Card at an American retailer.

The packaging clearly shows the capacity and the fact that it's "Coming Soon" to a store near you. The images don't appear to have a price, but the French retailers suggested that it would go for around $149.99. Hopefully, Microsoft will officially announce these products soon. According to Windows Central, Seagate will begin promoting the 512 GB Storage Expansion Card next week. The drives should be available in time for the holidays. 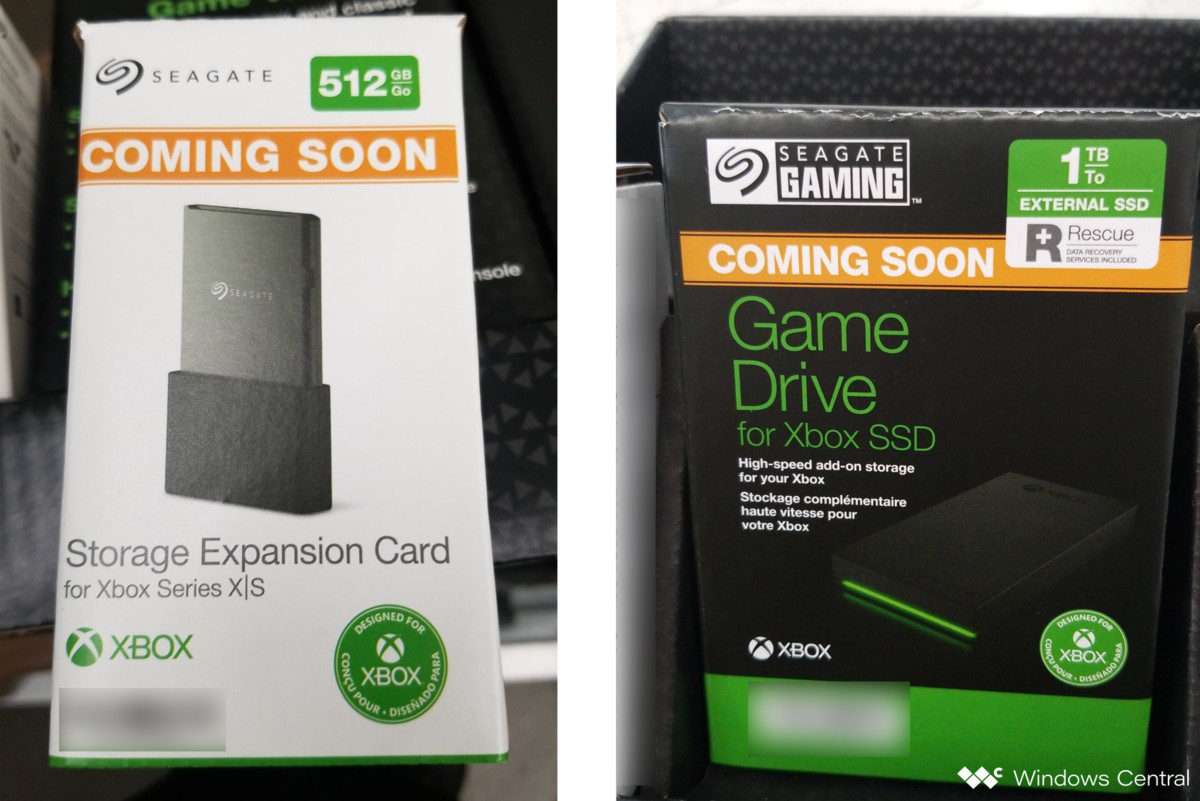 Aside from the 512 GB Storage Expansion Card, the outlet posted an image of a new 1 TB external solid-state drive (SSD) for Xbox consoles. This is definitely curious because a few years ago, Seagate released an external Game Drive SSD for Xbox One and Xbox One X in a variety of sizes ranging from 512 GB to 2 TB. The 512 GB version is going for around $100 on Amazon at the moment. Let's see how much this new product — which is significantly thicker, but offers similar capacities — will go for.

Keep in mind that if you install Xbox Series X|S Optimized games on a traditional external hard drive or even another external SSD, the console prompts you to transfer it to Internal Storage. In order to maintain performance, Xbox Series X|S need the speed provided by the built-in SSD or Storage Expansion Card since they're built to a higher specification.