Battlefield 2042 Won’t Have Keyboard and Mouse Support on Consoles 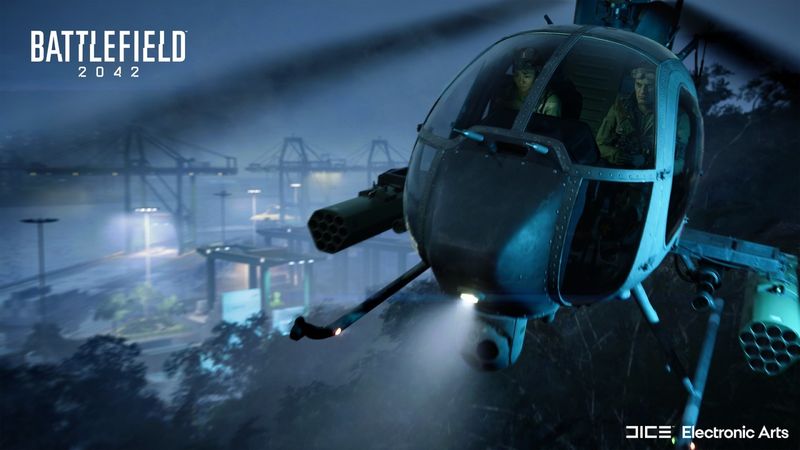 3.7
Battlefield 2042’s launch is not long away at this point, and DICE and EA are continuing to release new details on the multiplayer shooter in the lead-up to its launch. In a recent update published on Steam talking about the game’s commitment to positive play, they also confirmed some more new details.

It’s been confirmed, for instance, that on PlayStation and Xbox, Battlefield 2042 will not support keyboard and mouse setups. With the game featuring cross-play, of course, figuring out pairing of players depending on their setups is a tricky process, and DICE says that’s something it is currently looking into.

“We’ve heard your questions about mouse and keyboard support for consoles,” DICE wrote. “We can confirm that we won’t be supporting this on consoles at the launch of Battlefield 2042, but we are still investigating the various options about making that available, and how it may impact cross-play. If that ever changes, you’ll hear it from us first.”

Hopefully they’ll figure out a way to include keyboard and mouse support as an option for those players who want it on consoles.

"Battlefield 2042 Won’t Have Keyboard and Mouse Support on Consoles" :: Login/Create an Account :: 0 comments