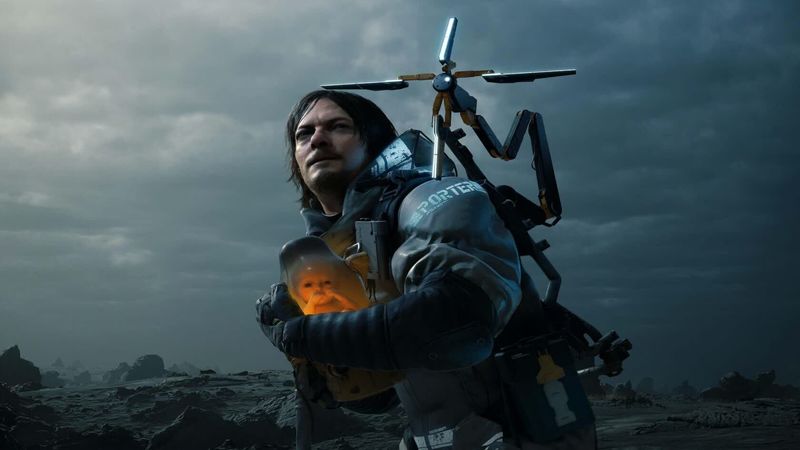 4
The rumour mill has been intensifying of late, with Hideo Kojima and his team at Kojima Productions having been at the center of more than a few stories. The team has been rumoured to be working on an exclusive Xbox game with Microsoft for some time, but recently, another leak also claimed that Kojima Productions was also working on a Silent Hill game funded by Sony.

Recently, during the Xbox Era podcast, Xbox Era co-founder Nick Baker weighed in on both matters, saying, for starters, that based on what he’s heard, Kojima isn’t working on a Silent Hill title. Meanwhile, where the Xbox game is concerned, Baker says that it is not going to be a new IP, but a game in an already existing franchise. He also added that there is no word on whether it will be an Xbox IP or a third party series.

Baker also went on to corroborate the reports of a Metal Gear Solid 3: Snake Eater remake being in the works at Virtuos.