Elden Ring is “in the Final Stages of Development” 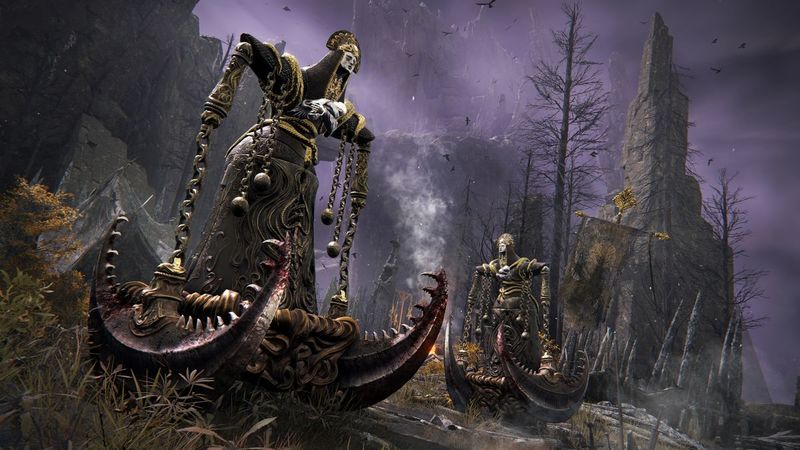 3.5
After an interminably long period of silence, FromSoftware’s Elden Ring finally got properly unveiled earlier this year, and since then, FromSoftware and publisher Bandai Namco have revealed quite a lot about the game. It’s currently scheduled for a January launch, but of course, delays are a very frequent occurrence these days, and it’s hard to be too confident about any game making its date. With that question in mind then, what’s the status of Elden Ring’s development.

Apparently, it’s moving along well. Going by what FromSoftware’s Yasuhiro Kitao said in a recent interview with Famitsu (via Reddit), the game seems to be on track for its January release. Kitao said: “We’re in the final stages of development, and we’re moving forward quietly.”

While an official release date for Elden Ring was never announced until this June, reports earlier in the year had suggested that development on the game had been impacted by remote work conditions in the midst of COVID, which caused an internal delay. With development nearing the end though, hopefully there won’t be any unexpected hurdles that mess up the game’s release timeline.

"Elden Ring is “in the Final Stages of Development”" :: Login/Create an Account :: 0 comments