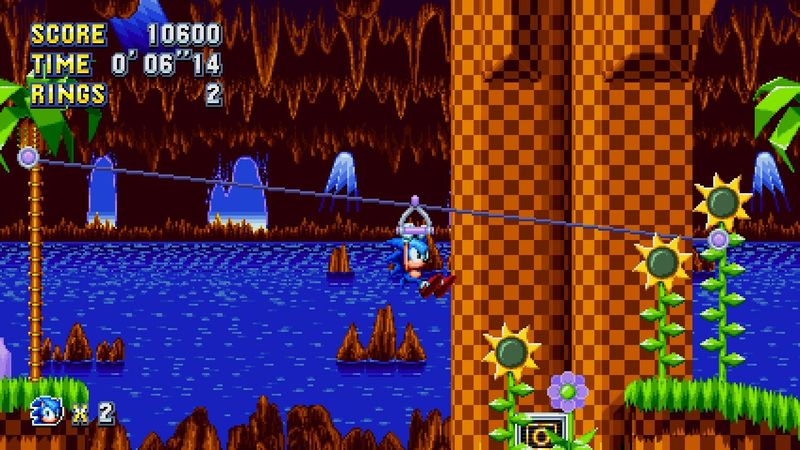 4.3
By most accounts, Sonic Mania is the best thing to come out of the venerable series in ages – an excellent tribute to the old games led by members of the fangame community. Several members of that team announced their own studio, Evening Star, back in 2019, and now we’ve finally got a few details on what they’re making.

“Evening Star is currently working on our debut title, a fully original 3D action platformer game powered by our Star Engine”, the devs say on the newly-updated official site. The Star Engine is built to efficiently support “non-photorealistic rendering techniques”, and “can be seen as the high definition companion to the Retro Engine” used to build Sonic Mania.

The devs say they have a publishing partner lined up, and more details are coming “soon”. (They’re also looking to do some hiring, if you’re in the market for a development job.) Sonic Mania director Christian Whitehead is serving as creative director and lead engine architect.

3D platform games haven’t enjoyed quite the same modern renaissance as their 2D counterparts, though games like A Hat in Time, Yooka-Laylee, and the modern Crash and Spyro revamps have certainly been valiant attempts.

We’ve updated our website with a fresh new look, plus a bit of info about our upcoming original game! We are also hiring for the following roles:

Very intersting read, I hope it ends up a really good and funful game