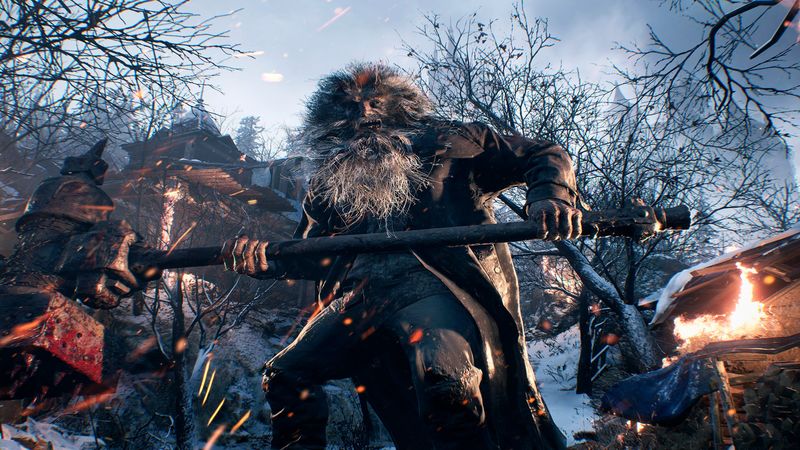 4
Capcom's COO says the company wants to make PC its main platform for games, according to a translated report from Japanese outlet Nikkei, and reiterated by Bloomberg reporter Takashi Mochizuki.

Capcom also aims to have 50% of its sales on PC and 50% on consoles by 2022 or 2023. Chief operating officer Haruhiro Tsujimoto made the comments to Nikkei at this week's Tokyo Game Show.

Capcom also announced this week that Monster Hunter Rise, previously a Nintendo Switch exclusive, will come to PC in January 2022. While some of Capcom's games have come to PC after console releases, like Monster Hunter World taking an extra eight months in 2018, many of its recent releases like Resident Evil Village and Devil May Cry 5 have arrived on all platforms simultaneously.

"Capcom wants PC to be its main platform for games in the future" :: Login/Create an Account :: 1 comment

They do release really good games. I don't see why not