New Silent Hill Games Could Be Announced in 2022 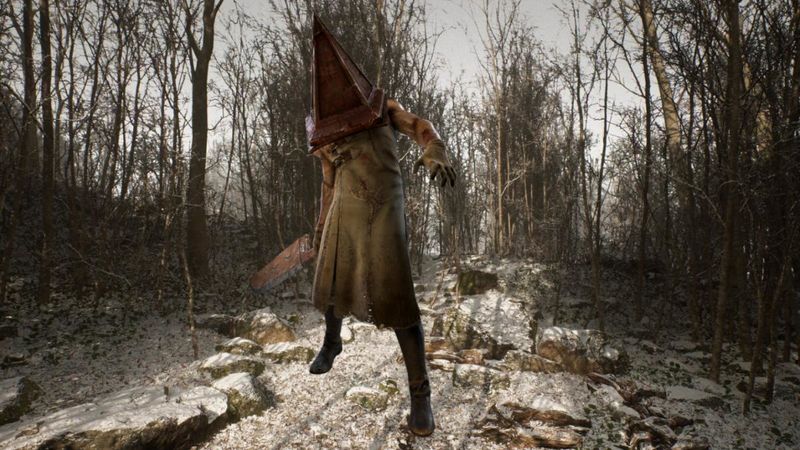 3.8
Earlier this year, reports started to emerge suggesting that multiple new Silent Hill games were in development by Konami. While Konami itself was said to not be the studio working on these projects, the iconic Japanese publisher instead was going to partner with various developers around the globe to revitalize the dormant franchise. At this point in time, Konami itself hasn't confirmed these reports to be legitimate, but it sounds as though we could start to hear more about these Silent Hill projects within the coming year.

According to a new story from VGC, Konami is preparing to show off many of its games over the course of 2022. Specifically, the Japanese publisher is looking to use key gaming events throughout the year (E3, Gamescom, The Game Awards, etc.) as the venues in which it will reveal these titles. As such, it seems likely that Silent Hill will make a return at some point within the coming year. Although the new games in question might not launch within 2022, we should at the very least receive confirmation that they are in development.

Currently, Konami is said to be undergoing quite a bit of change internally. Not only did the publisher restructure its company earlier in 2021, but in doing so, it has reportedly started to prepare to bring back a number of its past franchises. In addition to Silent Hill, new games associated with Castlevania and Metal Gear Solid are reportedly to be in the pipeline as well. Specifically, Konami itself is supposedly working on an all-new Castlevania title while an outside studio is then remaking Metal Gear Solid 3: Snake Eater. All in all, even though many of Konami's most popular franchises have been dormant for quite some time, it looks like the publisher is squaring up to make a big splash in 2022.

I loved the Silent Hill games. Roll on 2022, let's hope this going to be a cracker year for games