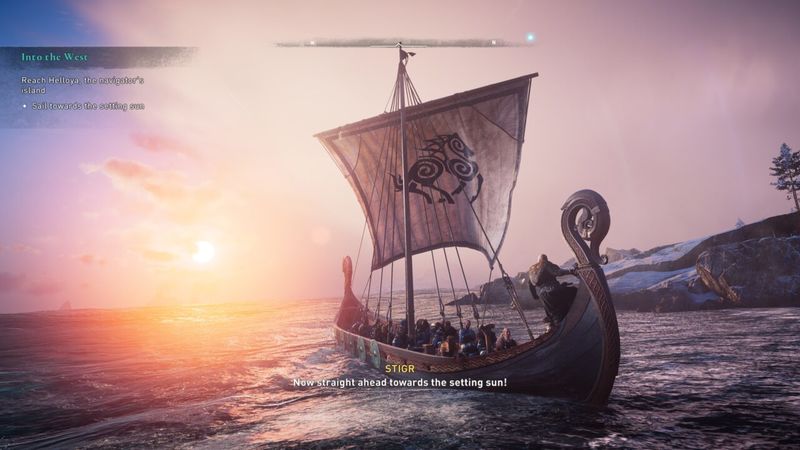 The game’s latest development roadmap (pictured below) confirms plans to launch two title updates, an expansion and a new Festival in the coming months.

First up is title update 1.3.2 on October 5. For an idea of the fixes it might bring, Assassin’s Creed Valhalla’s list of known issues has a rundown of problems planned to addressed in future updates.

A standalone version of Discovery Tour: Viking Age for PC will also be available via Ubisoft Connect and the Epic Games Store for £16.99 at launch, before coming to PS4, PS5, Xbox One, Xbox Series S/X, Stadia and Luna in early 2022. 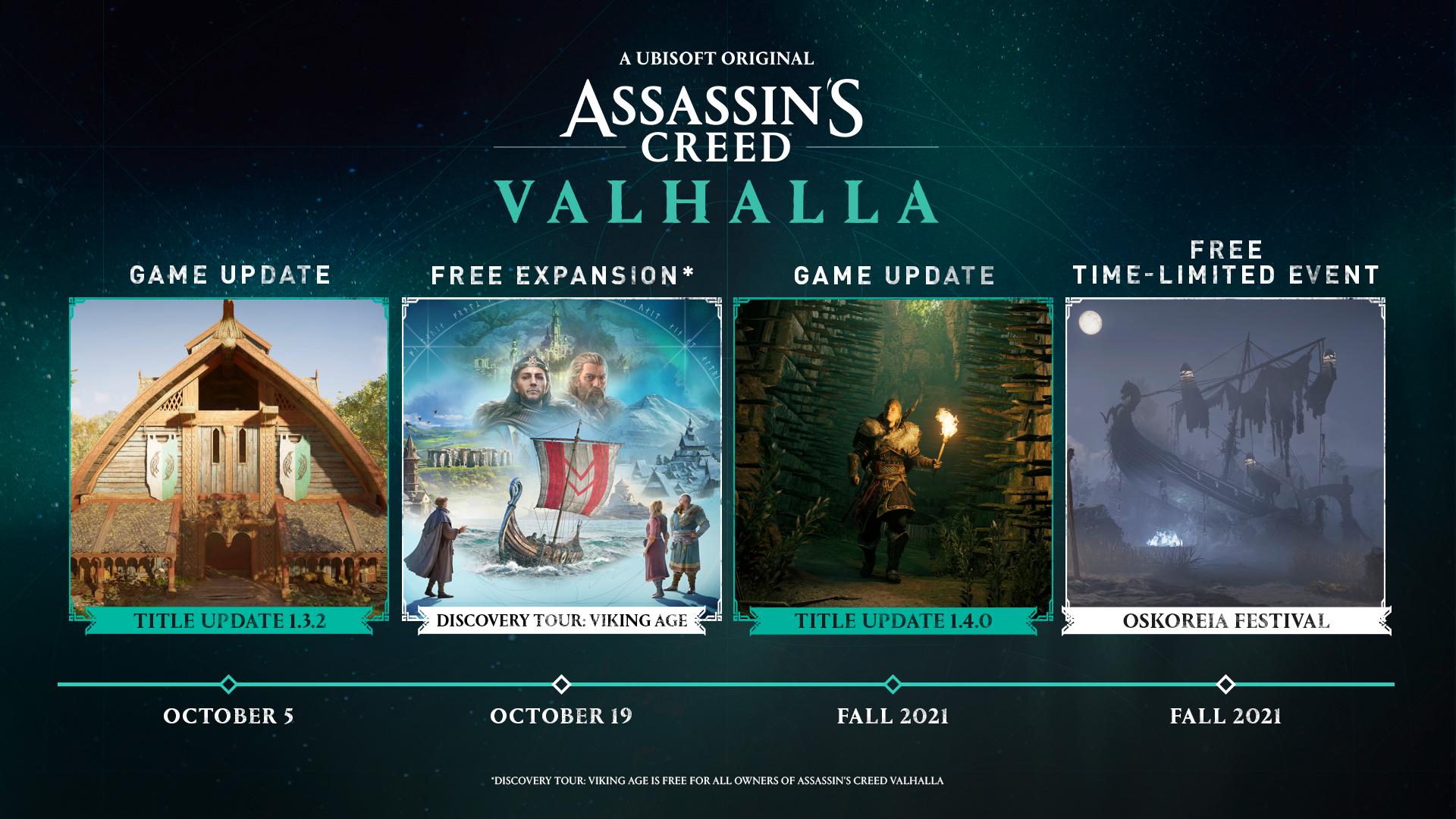 Assassin’s Creed Valhalla title update 1.4.0 will arrive later in the autumn, as will the Oskoreia Festival, which will be a free limited-time event.

The game’s latest title update, 1.31, was released on September 7. It added new content to the River Raids mode, including three rivers (Erriff, Berbha and Rhine), fresh rewards and abilities.

The update also introduced a new difficulty level which doubles the amount of damage players take, cuts the effectiveness of rations by 40% and reduces parry timing windows by 38%.

It's a real shame that they didn't cast the voice actors from the Vikings series. This game would've most likely been the most incredible aesthetics and visually pleasing game for a long time to come. - shame about the DLC rate too.

Right now, it seems to be a cash grab from them, it had so much potential.

I still haven't played this yet. But the autumn content is looking good