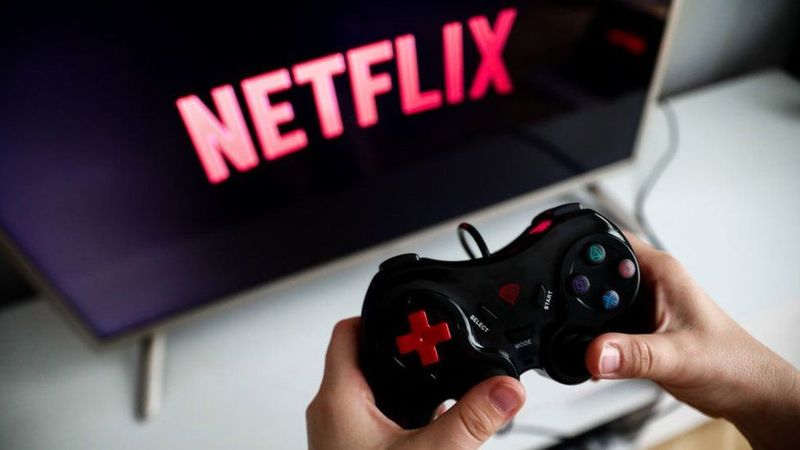 4
Netflix officially expanded its rollout of video games available on the streaming service today to include two new countries, Spain and Italy. This brings the number of areas with access to video games on Android devices to three alongside the previously announced Poland. Notably, it would appear that more games have been added to the lineup alongside the previously revealed Stranger Things: 1984 and Stranger Things 3: The Game.

More specifically, the new "snapshot of what's new" provided by Netflix seems to include casual mobile games called Shooting Hoops, Teeter Up, and Card Blast. That's in addition to the previous two Stranger Things titles, and does not take into account previous "games" on the service that are seemingly considered more like interactive stories with specific choices presented. That isn't to say those are also not games, but an interactive video is not always the first thing folks think of when they think of video games.

The rollout continues! Today members in Spain and Italy will see Netflix Games available on their Android phones. We’re still in the early stages of our gaming experience, however here’s a snapshot of what’s new… pic.twitter.com/LHaQJmCBvn


Teeter Up seems to be all about maneuvering a ball into a hole with 150 levels, Shooting Hoops features a basketball with a dart gun attached, and Card Blast is described as "an exciting puzzle card game that mixes skills with a bit of luck" where "players must save various cards from a moving conveyor and place them onto one of three rows to make winning hands before being obliterated by the deck dicer." The trio of new titles seems to be completely original to Netflix, and are only available in the three aforementioned countries to Netflix subscribers.

As noted above, Netflix has officially expanded its "Netflix Games" initiative to Spain and Italy as of today. It is currently unclear when Netflix might expand this initiative beyond Poland, Spain, and Italy. Only two video games, Stranger Things: 1984 and Stranger Things 3: The Game, are currently available via Netflix in those countries.