Halo Infinite’s multiplayer test is open to all Xbox Insiders 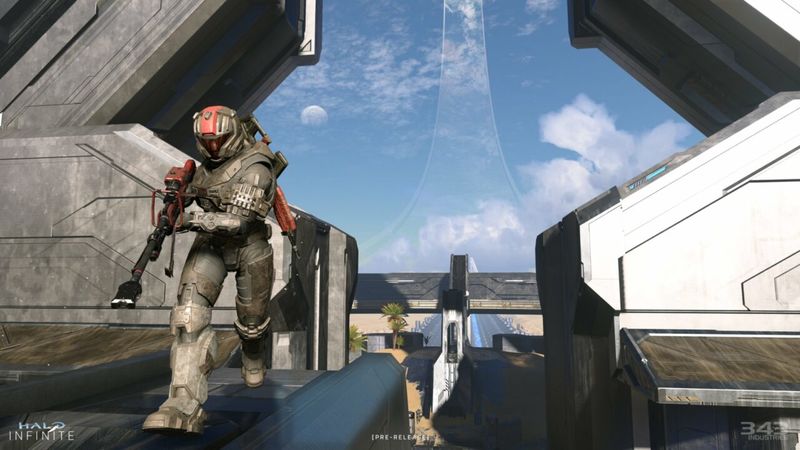 4.3
Microsoft is opening up this weekend’s Halo Infinite multiplayer technical preview to all Xbox Insiders.

Players interested in participating who are not already signed up to the Insider programme can do so by installing the Xbox Insider Hub app from the Microsoft Store.

This weekend’s technical test is scheduled to take place from October 1-3.

Players who complete 10 matches during this period will receive a special emblem for their Spartans when the game launches in December.

Of particular note are the numerous emblems set to be included in Halo Infinite, many of which are based on popular internet memes.

loved the beta cant wait to play the full game