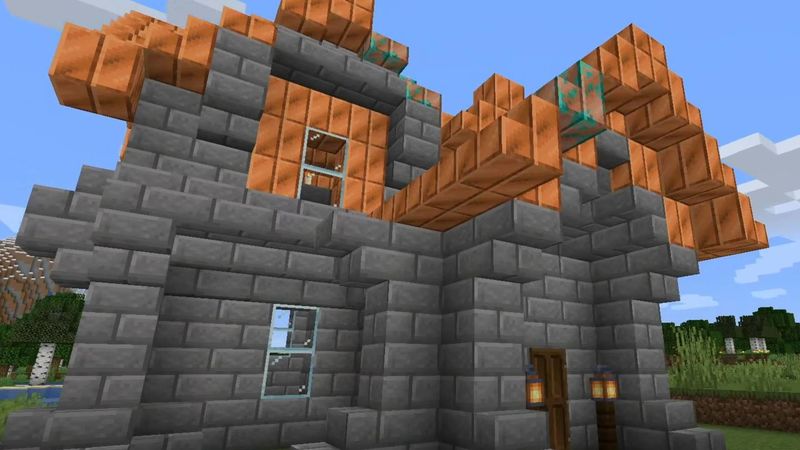 4
We’ve got yet another Minecraft snapshot to take a good look at – and dive into, if you’re of the test-driving kind. This one comes a little later than usual, with Mojang usually dropping the latest batch of experimental changes on a Wednesday, but hey – a pesky little “endermite somehow got into the snapshot machinery” yesterday, so that naturally needed squishing. Now, though, we’ve got our rundown of Minecraft Java Snapshot 21W38A (catchy, I know).

This marks the second Minecraft Caves and Cliffs Part II snapshot, and there’s a decent-sized list of changes coming up, the most notable of which touch on the sandbox game’s distribution of ore – in this case, copper. As of this snapshot, the amount of copper to be found has gone up. The studio doesn’t really go beyond this detail – the patch note just reads, “increased the amount of copper” – so it’s not clear by how much, but if you’re keen for more copper, well, it’s a lucky day for you.

Additionally, though, Mojang has announced that copper ore now generates “up to y 95 (as originally designed)”. Oh, and lapis lazuli now generates in “blobs” as other ores already do, rather than appearing spread out. Lovely stuff.

Sprinting is getting a minor but probably quite handy tweak, too. While colliding with any block beforehand would cause your sprinting character to slow to a walk, now they’ll keep sprinting if they only glanced a block (in “very minor angles of collision”). For bigger collisions with blocks, you’ll still slow right down.

Elsewhere, there are some new technical changes – including the addition of a new setting called ‘simulation distance’ – as well the re-introduction of diagnostic tracking to help “better understand our players and to improve their experience”. Plus, there’s the usual run of bug fixes and some other bits, too. 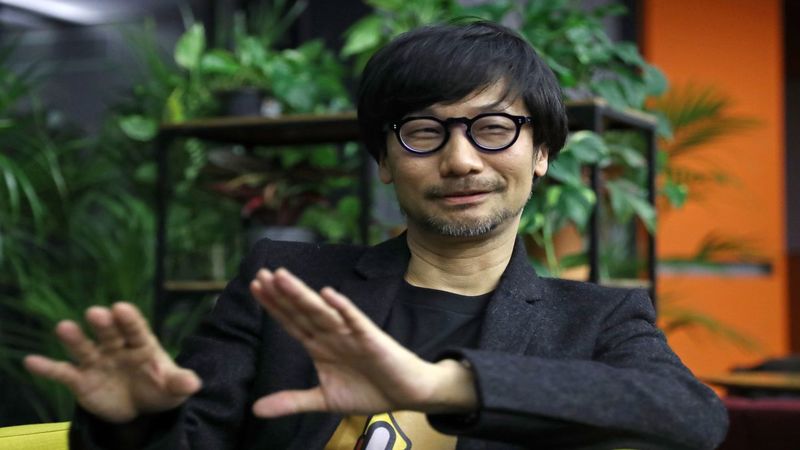 Have not played this game in a minute but wouldn't mind coming back for this.