Europa Universalis 4 is next week’s free game from Epic 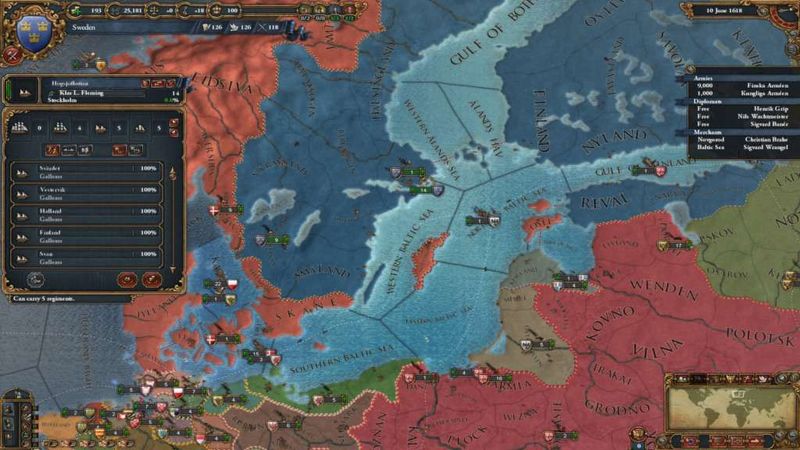 4
When you head over to the Epic Games Store today to collect your free copy of The Escapists, have a look at what’s coming next week: it’s Paradox’s massive grand strategy game Europa Universalis IV, which will be free on Epic from September 30 – October 7.

Despite some rocky DLC releases and a tumultuous update history over the past year or so, Europa Universalis IV is one of Paradox’s most fascinating games. It covers the period from the late Middle Ages through the early modern era, starting up in 1444 CE and concluding in 1821 CE. Unlike Crusader Kings III, in which you play as a specific person and family lineage, in Europa Universalis IV you play as the state – and you can pick just about any existing nation to lead through this period of colonial conquest and rapid technological development.

You’ll have to handle the administration of your nation’s military, trade, and diplomatic affairs, all while keeping in mind the potential clash of religion and culture that happen as borders expand and contract.

While the base game will be free next week, many players consider certain expansions to be essential to the game now, and you can check out our Europa Universalis 4 DLC guide for some help navigating your options there.

What’s unclear as yet is how much of that will be available on the Epic Games Store when Europa Universalis IV arrives there next week.

"Europa Universalis 4 is next week’s free game from Epic" :: Login/Create an Account :: 0 comments