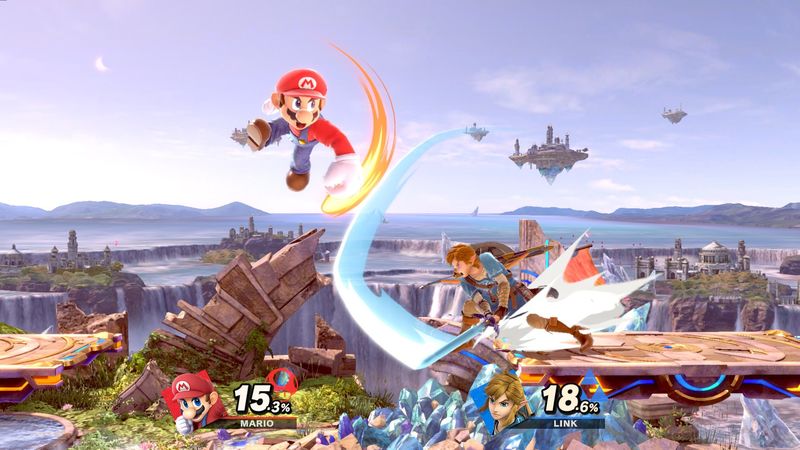 4
As part of Nintendo's Direct presentation, Nintendo made a Super Smash Bros. Ultimate announcement, but it wasn't what we expected. The company did not announce the last DLC character, but it instead announced when it will announce the character: October 5.

Series director Masahiro Sakurai will reveal the character that day at 7 AM PT / 10 AM ET. This will be the final video presentation for Super Smash Bros. Ultimate.

It will be a beefy presentation, running for about 40 minutes, Nintendo of America announced. There is no word yet, however, on who the final DLC character will be.

The presentation will be roughly 40 minutes long, and it will be the final presentation about Super Smash Bros. Ultimate.

there final character is awesome asf