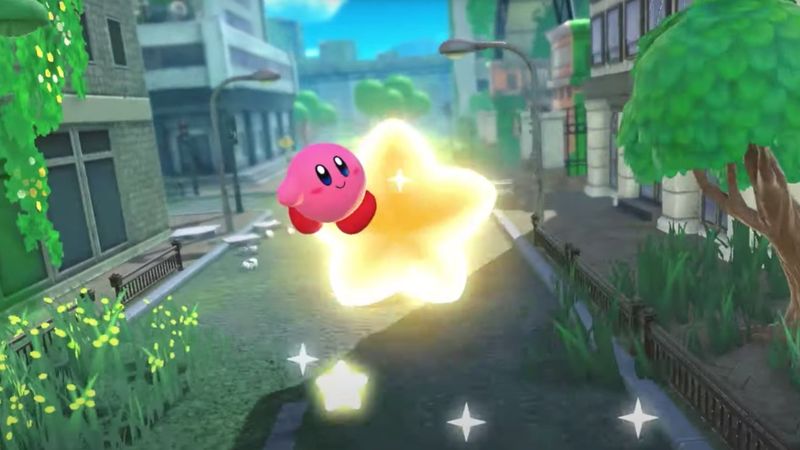 4
During Nintendo's Direct presentation, the company officially pulled back the curtain on Kirby and the Forgotten Land. The new Nintendo Switch announcement would have come as a big surprise, if not for the fact that the game's title and key art both leaked earlier this morning! That said, we did not get any gameplay details prior to the show, and we now know have a better idea of what to expect! The majority of Kirby's adventures have taken place from a 2D perspective, but this game will bring the hero into a 3D world. This time around, Kirby finds himself in a whole new world, and it seems it was inhabited by a lost civilization.

The game's trailer can be found embedded below.

Kirby and the Forgotten Land actually marks Kirby's second adventure game on the Nintendo Switch, and third overall. In 2018, Nintendo and HAL Laboratory released Kirby Star Allies, a 2D platforming game starring the pink puffball. While the game was a fairly strong financial success for Nintendo, reviews for Star Allies were a bit mixed; some found that the game was too easy, while others felt that the gameplay was a bit stale compared to games like Kirby: Planet Robobot. Hopefully, Kirby and the Forgotten Land will offer an experience that fans young and old can appreciate!

Kirby's presence in today's Nintendo Direct was certainly a welcome one. The character has long been a favorite among Nintendo fans, and the character boasts a loyal following. Kirby and the Forgotten Land isn't slated to release until Spring 2022, but that just so happens to be the 30th anniversary of the character! Kirby first appeared in 1992's Kirby's Dream Land, which released on the Nintendo Game Boy. Since then, the character has made countless appearances, both in starring roles, and in ensemble games like Super Smash Bros. Ultimate. Through it all, he's become one of gaming's most endearing characters. 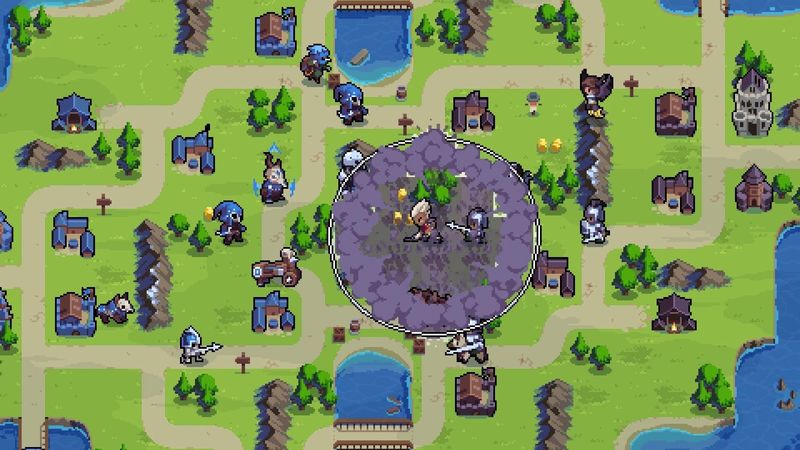