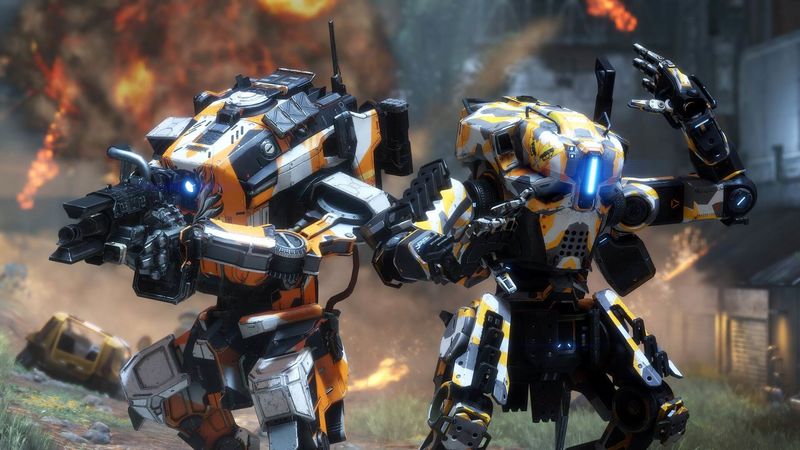 4.6
We’re sorry to be the bearer of bad news but, no, Titanfall 3 doesn’t quite exist just yet. Respawn Entertainment community coordinator Jason Garza recently hosted a stream on his YouTube channel, where viewers asked the staffer if he had any comments on Titanfall.

As spotted by Dexerto, Garza starts by joking that it’s an old game with many mechs before suggesting that you shouldn’t get your hopes up. “I’ve said this before,” he says. “We don’t have anything in the works. There’s nothing there. We’ve got too many other games in the works right now.”

That doesn’t mean that Respawn isn’t still working on the previous Titanfall games. One user jumped into the comments to remark that it was time to give up on Titanfall “ever getting fixed”. That prompted Garza to clarify that he was “just talking about the future of Titanfall”. He also says that the team is “still working on the current situation, but as always, can’t really telegraph those moves publicly”. If you’ve been out of the loop, Titanfall 1 and 2 have dealt with server issues and denial of service attacks over the past few years. Back in July, Apex Legends was also attacked by hackers trying to “save Titanfall”.

Fans’ curiosity and the previous hacking incidents have prompted Respawn to clarify that Titanfall hasn’t been abandoned before, though the studio has admitted that it only has “one or two people” working on it.

You can find Garza’s stream below, with the comments coming around the 30:44 mark: